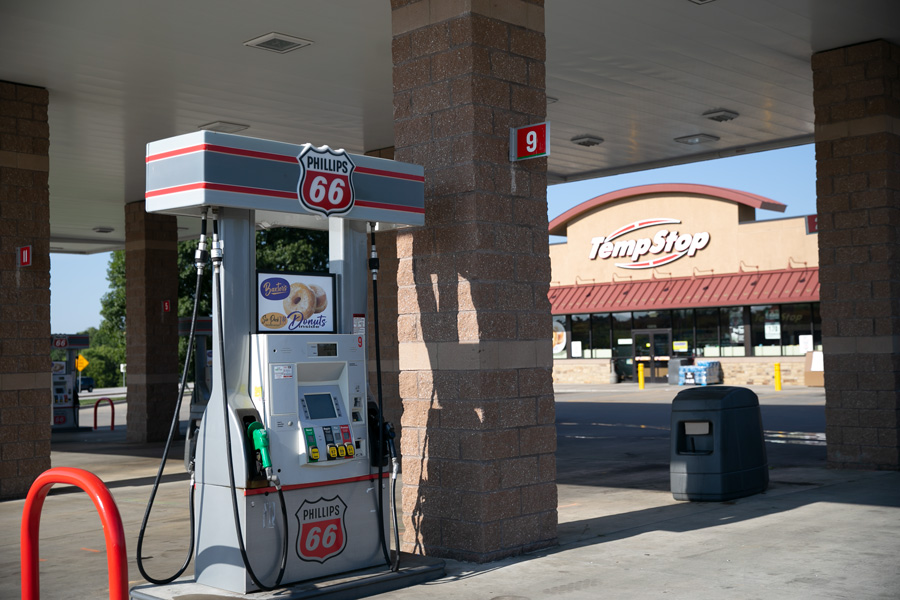 After investigating for more than a month, Kansas health and environmental officials have begun to narrow down the source of a fuel smell reported several weeks ago in Shawnee in the area near Shawnee Mission Parkway and Pflumm Road.

Driving the news: Kansas Department of Health and Environment investigators have identified a leak in a tank at the Temp Stop gas station 13515 W. 63rd Street.

Details: The gas station leak is the first solid lead investigators have had into why a gasoline or fuel smell was reported in the area going back to late June.

Background: Problems began in June when residents at three homes nearby reported the smell in their basements south of Shawnee Mission Parkway, she said.

Going forward: Investigators have set up seven wells to monitor groundwater, but no results from those are back yet, Pfannenstiel said.