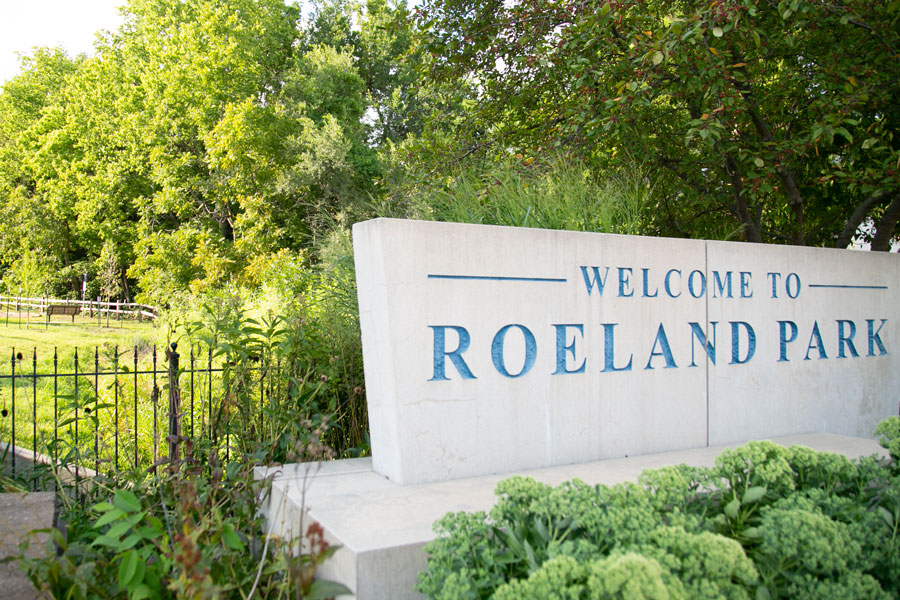 Why it matters: Cooper Creek, which runs about 900 feet between Roeland and Ash drives just north of Johnson Drive, was a once-thriving woodland and streamway, but invasive plant species and erosion are causing issues for the local environment and homeowners in the area.

Driving the news: Residents and city staff came together for a special neighborhood meeting Wednesday evening to discuss these ongoing concerns.

Key quote: “Our house and the one on the end are really the only ones where we’re losing our fence,” one resident said told city staffers at a neighborhood meeting Wednesday night. “The other houses are not as affected, their fence line is maybe a good 100 to 500 feet away from where Cooper Creek is eroding at the moment — that could all change in the future.”

Background: More than 10 years ago, the city and county stormwater developed a plan to improve Cooper Creek, Miller said.

Ongoing efforts: A similar partnership led to the formation of the Cooper Creek Park Restoration Project, which spearheaded last year’s effort at eradicating invasive species along the creek.

What can be done? Miller said there is a low-impact plan option, which he recommends moving forward with, that involves continuing the efforts of the Cooper Creek Park Restoration Project.

What they’re saying: “One of the things we discussed [previously] was that some of the areas that need more native plantings are on private property,” Roeland Park City Councilmember Jennifer Hill said at the neighborhood meeting Wednesday. “Maybe bringing in some people to help [homeowners] understand what native plantings should you plant and how and where to be the most impactful. That’s a conversation we just started having about how can we educate people to know what and where to plant.”

What’s next: City Administrator Keith Moody told the Post in a follow-up email on Aug. 18 that city staff and Larkin, the city’s engineer firm, will develop a scope and cost estimate for a project.