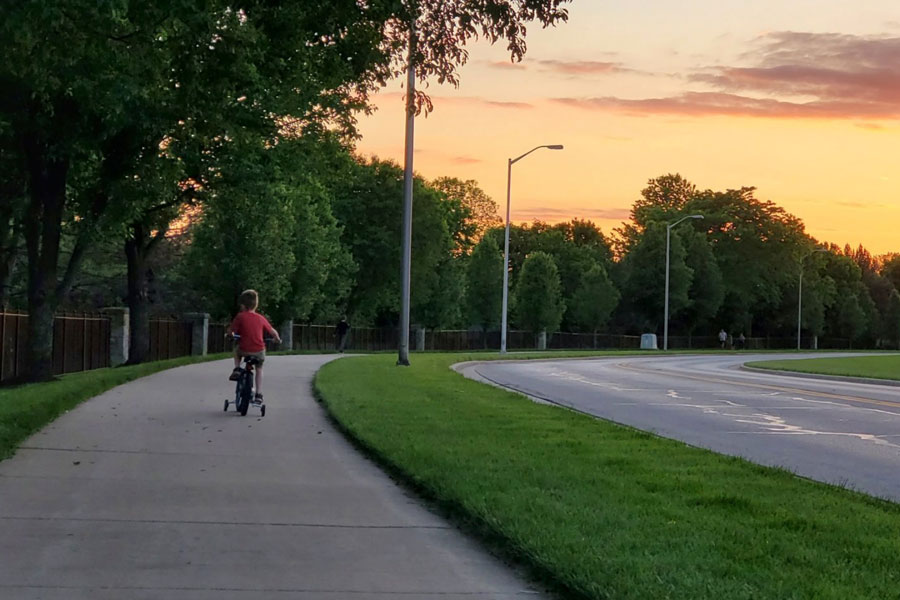 An idyllic sunset scene near the Wedgewood subdivision in Shawnee. Image via Twitter user @Michael84924681.

Forecast: ⛅ High: 81, Low: 62. The rain has moved on and we’ll get mostly sunny, clear skies and moderate temps today. 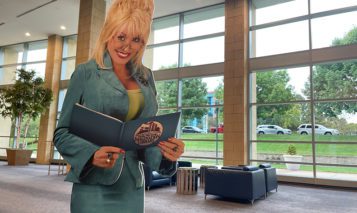 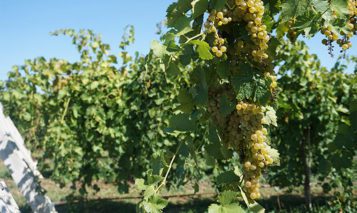 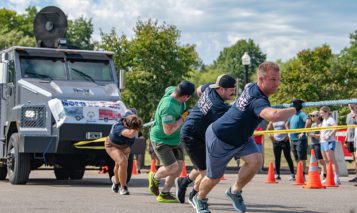 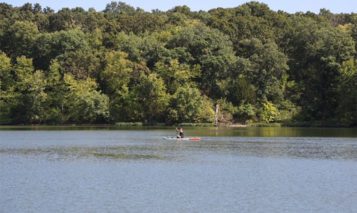