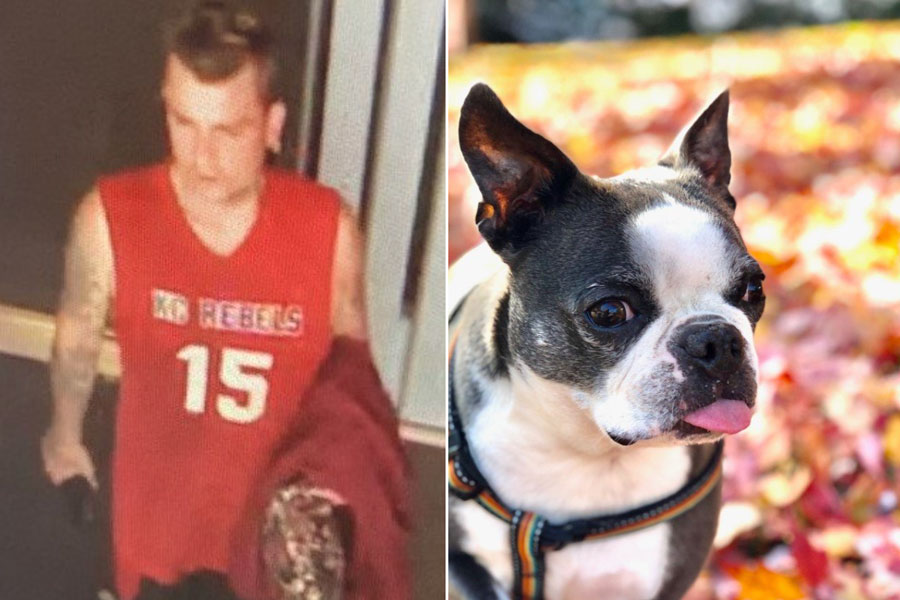 Mission Police are asking for the public’s help in locating a dog that was inside a vehicle when it was stolen Monday.

What happened? In a statement posted to its Facebook page, Mission Police say the vehicle was taken from the 6500 block of Martway Street at around 6:30 p.m. Monday.

What do we know? The vehicle was later found near the 3500 block of Broadway Boulevard in Kansas City, Missouri, but the dog was not found with the vehicle.

What’s next: Anyone with information is asked to contact Det. D. Smith with the Mission Police at 913-676-8310 or by email dsmith@missionks.org.