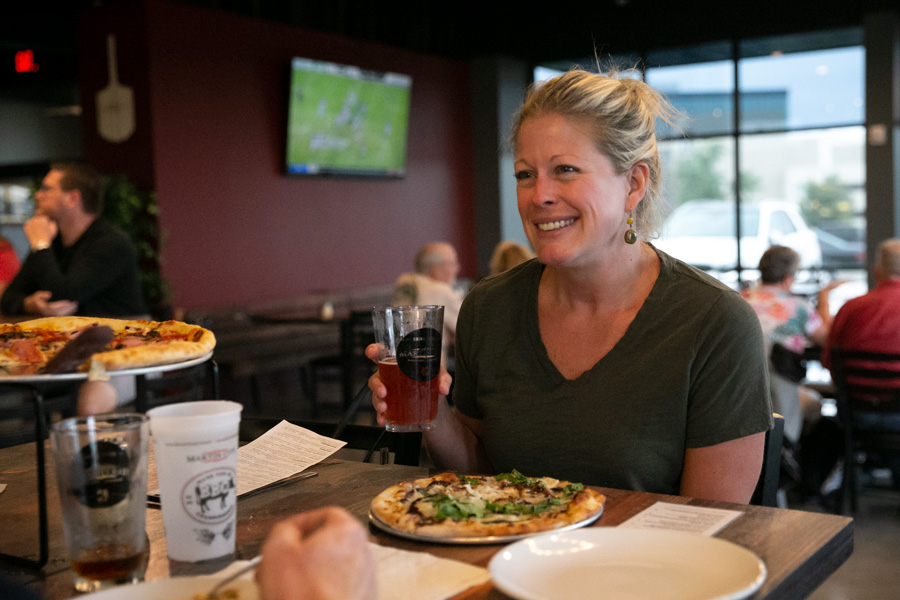 Where? The brewing company opened late last month at Lenexa’s City Center, 8802 Renner Road, in what is its second Johnson County location.

Key quote: “It’s a long time in the making,” Moore said. “We were supposed to do this pre-pandemic. It’s very rewarding to finally be there, be open.”

Why Lenexa? Moore said the pre-pandemic idea to expand Martin City Brewing was always intended as a way to serve customers in western Johnson County.