In central Peru on the banks of the Ucayali River lies a town called Pucallpa, a city that 310,000 people call home. It’s not a tourist town. In fact, most people you see arriving by plane are doctors, nurses and other health care personnel. That’s because Pucallpa has limited medical services, but draws people in from the Amazon basin looking for basic health care.

AdventHealth Global Missions has partnered with the Eastern Peruvian Mission of Seventh-day Adventists to extend the healing ministry of Christ in Pucallpa. Fourteen team members from AdventHealth in Kansas and Florida recently traveled to the city to nurture the health of those living in the region.

The AdventHealth team set up temporary primary care clinics and a pharmacy for five days to offer free services such as well checks, pelvic exams, radiology testing, vision screenings and COVID vaccines. A dentist from Peru joined them to provide extractions and fluoride applications.

The group cared for more than 3,000 local residents, more than double the amount of people AdventHealth has helped during previous mission trips to the area.

“The need was huge this year partly because people in this region had not had access to good health care since AdventHealth was there in 2019 before the pandemic,” said AdventHealth Kansas City Foundation Individual Philanthropy Officer Robyn Burky.

Sending medical staff to Pucallpa is not a new initiative for AdventHealth. The organization has sponsored many mission trips to the city, however the area they most recently visited was the poorest they’ve ever experienced.

Residents began waiting in line very early in the morning to ensure they received treatment. Each day the clinic remained open until the last patient was seen. In the future, AdventHealth hopes to assist with building a hospital in Pucallpa so people have access to quality, permanent health care in the region.

People of all ages came to the clinic with various conditions such as high blood pressure, back pain, upper respiratory infections, urinary tract infections, gastritis, GERD, malaria and parasites to name a few.

“A few people showed up to the clinic with abdominal pain so having a radiologist on the team with ultrasound capability was very beneficial,” said Burky. “Our radiologist was able to identify an active bleed in one person that needed to be addressed quickly.”

Sadly, rape and incest are major issues in Pucallpa. The team saw multiple girls who were pregnant with the youngest being a 10-year old girl who was 33 weeks along with preeclampsia. She had her baby while the team was in Pucallpa, which Burky notes was a very emotional experience for the group.

Regardless of their circumstances, Burky describes the people of Pucallpa as happy, friendly and very resilient. One of her favorite parts of the trip was the warm welcome they received upon arrival where residents greeted them with coconut water and a special headdress customary for the region.

“In Pucallpa, happiness is not about material things like in our culture,” said Burky. “Kids are playing outside because they do not have technology or even crayons in most cases. Residents are thrilled to simply have bottled water, which is a luxury where they live. People often say that ignorance is bliss, but after spending time in Pucallpa, I believe simplicity is bliss.”

AdventHealth has another mission trip to Peru scheduled this year. This time, they will travel to Juliaca. The upcoming trip will focus on much needed surgeries for people in that region. 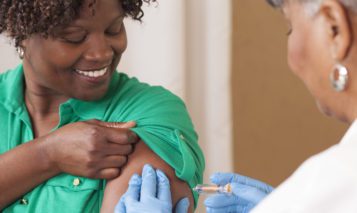 Your Health: Flu – fact or fiction? 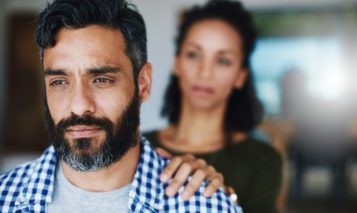 You Matter: Suicide awareness and prevention 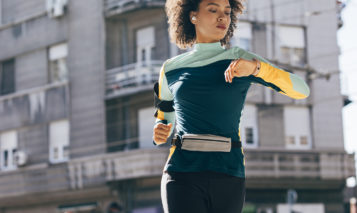 Your Health: Long may you run – what to know about your running heart rate 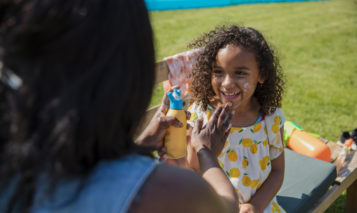 Protecting your skin in the long, hot summer 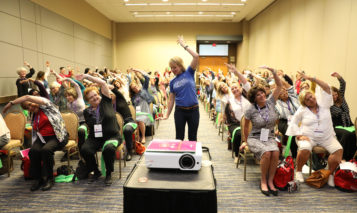