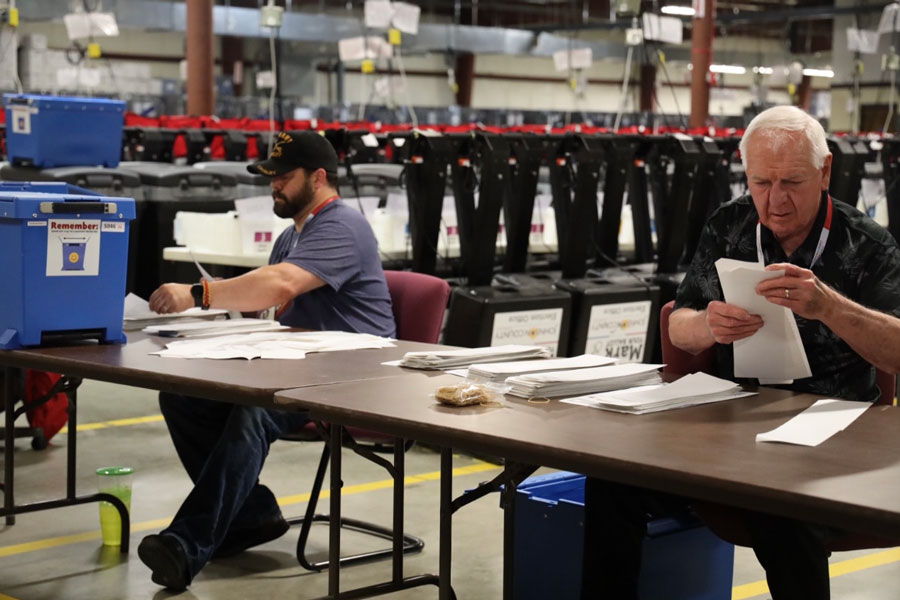 Election workers at the Johnson County Election Office Tuesday sort paper ballots in order to prepare them to be recounted. Photo by Lucie Krisman.

Workers at the Johnson County Election Office on Wednesday morning began recounting by hand more than 256,000 ballots cast in the Aug. 2 primary on a constitutional abortion amendment that was soundly defeated.

Driving the news: The Value Them Both amendment failed by a wide margin with nearly 60% of voters statewide rejecting the measure that would have stripped abortion rights from the Kansas constitution, but anti-abortion activists cobbled together nearly $120,000 to fund a recount of votes in nine counties, including Johnson County.

The process: At a news conference Tuesday, Johnson County Election Commissioner Fred Sherman said a group of 30 to 35 workers had already begun sorting 256,869 paper ballots into precinct order to begin the recount.

Johnson County is one of nine counties in the state to perform a recount regarding the constitutional amendment on the primary ballot. Learn more about the recount process in this video. https://t.co/9ZWnnXc4DG

What they’re saying: “This is almost like doing an Ironman triathlon and having to add on another marathon at the end,” Sherman said. “It is quite a gargantuan process, but it is part of the election process and procedures here in the state of Kansas.”

How it got here: Anti-abortion activists, spearheaded by a woman from Colby, Kan., initially tried to raise enough money for a statewide recount on the abortion question — which would have cost $229,300, according to the Kansas Secretary of State’s office.

My work reporting on local government and the local business community is made possible by the support of our subscribers. To nearly 7,000 of you who already subscribe: 🙏 THANK YOU! If you aren't a subscriber yet, please support our work by trying one today — your first month is just $1 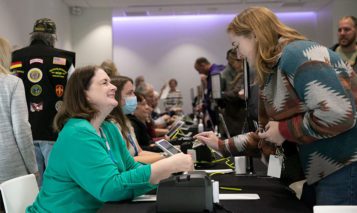 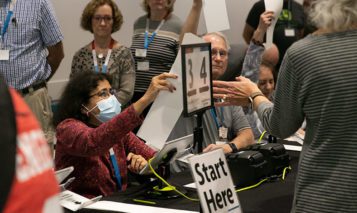 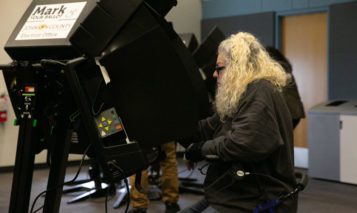 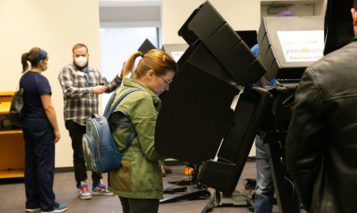 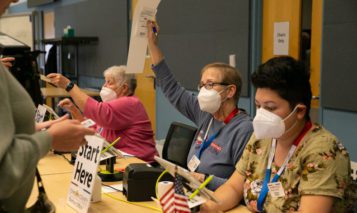