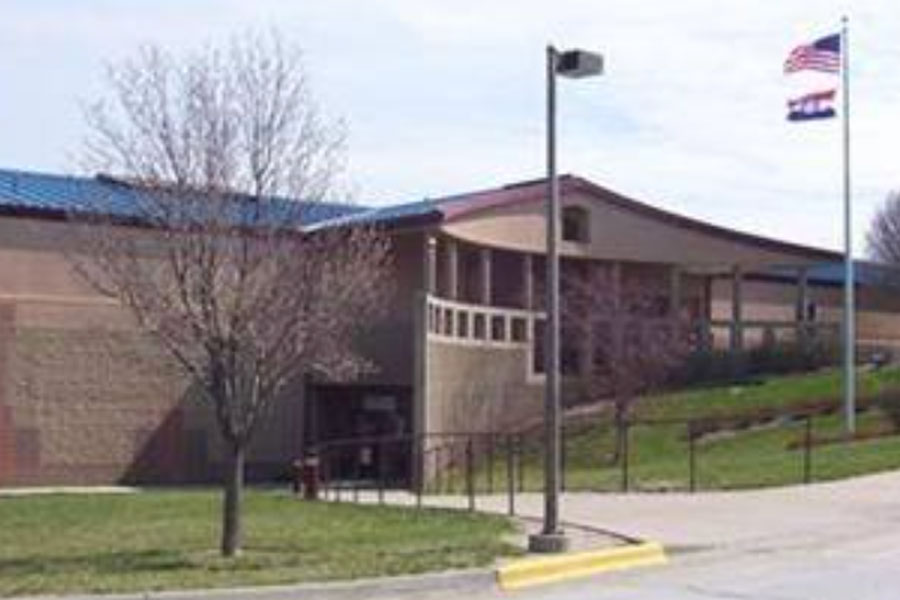 Juliane L. Colby, a Shawnee resident and former Missouri public defender, was sentenced to 13 months in prison after pleading guilty to mailing heroin to her romantic partner in the Western Missouri Correctional Center in Cameron, Mo.

Background: According to a release from the U.S. Attorney’s office for the Western District of Missouri, Colby had begun a relationship with the inmate while working on his defense team on a first-degree murder charge in 2017.

Details: Her federal charge arises from August 2019 events in which correction officials recorded phone calls and plans to deliver the heroin to the same inmate, now in Cameron.

What else: Colby was listed as an attorney in good standing on the Missouri Bar’s search page Wednesday.