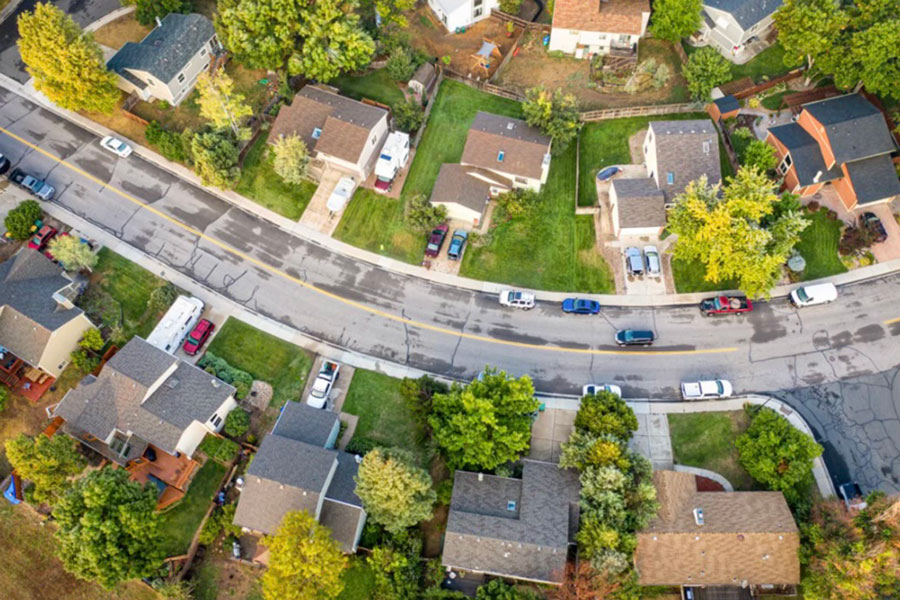 As a Johnson County resident, your property taxes are spread out between nine taxing districts. Here's how much of your tax bill each of them collects. Photo via Johnson County's website.

This week, Johnson Countians began to receive notice of what their property taxes could be in the upcoming year.

What takes up the most of my property taxes? The tax bill of a Johnson County property owner is spread out between nine taxing entities, or districts.

How are property taxes measured?

• So, divide your home’s assessed value by $1,000 and multiply that by a taxing jurisdiction’s mill rate to figure out how much in annual property taxes you will owe that jurisdiction under its proposed rates.

Where else do they go? Smaller increments of taxpayers’ annual tax bills include 2.6% toward county libraries and 2.5% toward the park and recreation district.

What’s next: The county will host two hearings in August on the 2023 proposed budget and mill, or property tax, rates. 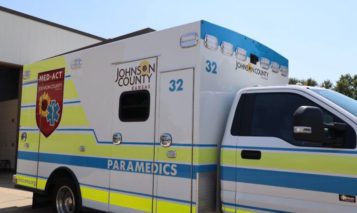