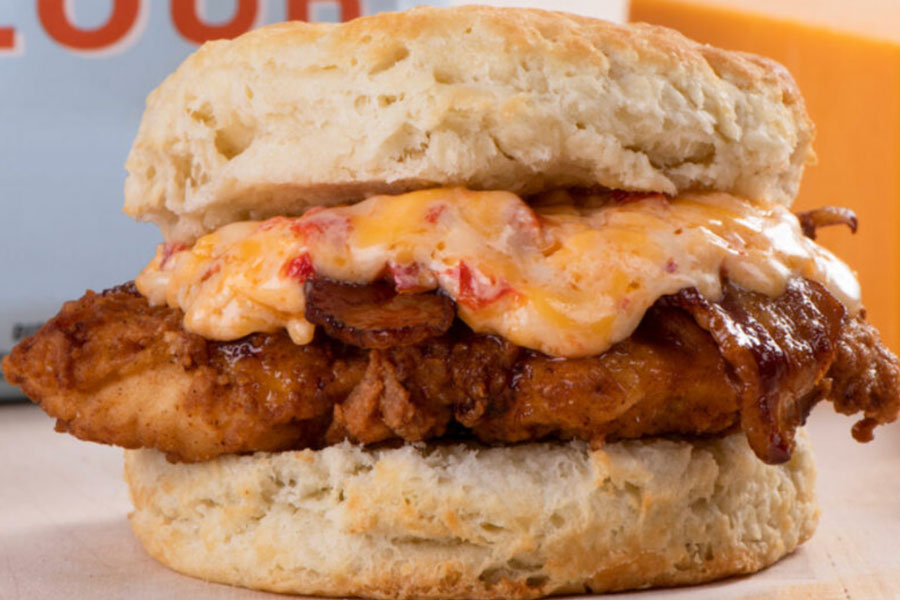 Rise Southern Biscuits & Righteous Chicken, which advertises itself as having the “best dang” chicken sandwiches, is expanding into Overland Park.

What’s on the menu: From an award-winning concept based in Durham, North Carolina, Rise boasts a menu featuring a range of sweet and savory biscuit sandwiches.

Bigger picture: This marks the second Kansas City area Rise location, but the first in the Blue Valley area.

In their own words: “As a local owner, I am thrilled to be bringing the Rise concept to Overland Park,” said Ryan Cook, owner of Rise in Prairie Village. “Customers will love the combination of our scratch-made southern biscuits and righteous chicken. Plus, the tech-forward ease of online ordering and pickup from our heated food lockers make enjoying Rise more convenient than ever.”