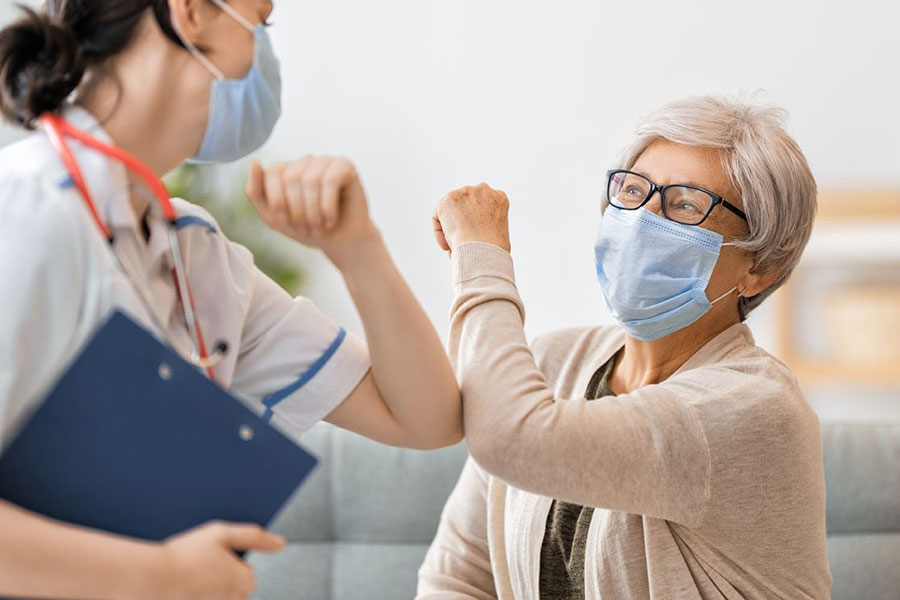 Where at? Guardian Pharmacy of the Heartland is already open at 15317 W. 95th Street.

About Guardian: Guardian works to adjust services based on local conditions and demand, according to the release, and typically partners with long term care facilities to serve their residents’ medication needs.

Lenexa details: Guardian officials say they spent two years prior to opening their Lenexa facility trying to build relationships with long term care facilities in the Kansas City region and in eastern Kansas.