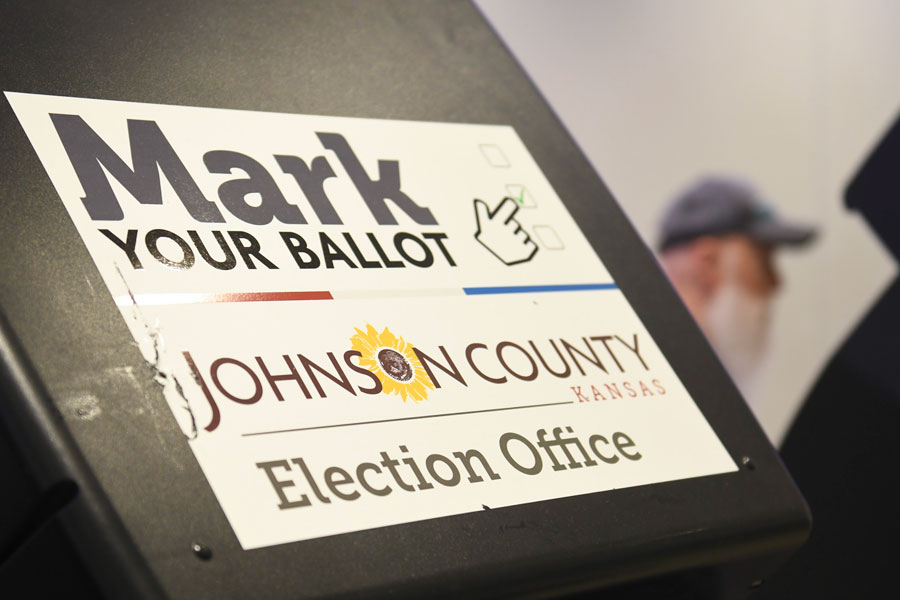 Tuesday’s primary in Johnson County was an unusually busy and impactful one as far as midterm August elections go.

Voters here played a major part in Kansas’s decision to reject a much-discussed amendment on abortion and also set the table for a two-person race for the county’s top job, while also putting pieces in place for a full slate of Kansas House and statewide offices up for grabs in November.

Before we really start thinking about Nov. 8, let’s look back at some key things we noticed from Aug. 2.

Decisive win for “No”

The vote to reject the Value Them Both abortion amendment was a resounding one for the “No” side statewide in Kansas, but in Johnson County, it could fairly be called a landslide.

There will be a distinct choice for county chair 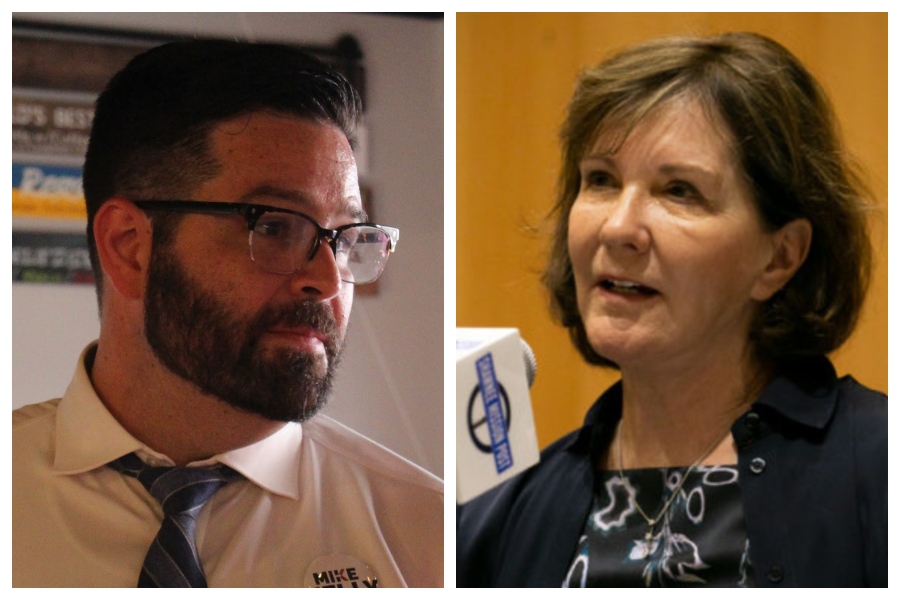 The two candidates who advanced to the general election for Johnson County Commission Chair will present two ideologically distinct visions for the future of Johnson County.

Another smooth election with historic turnout 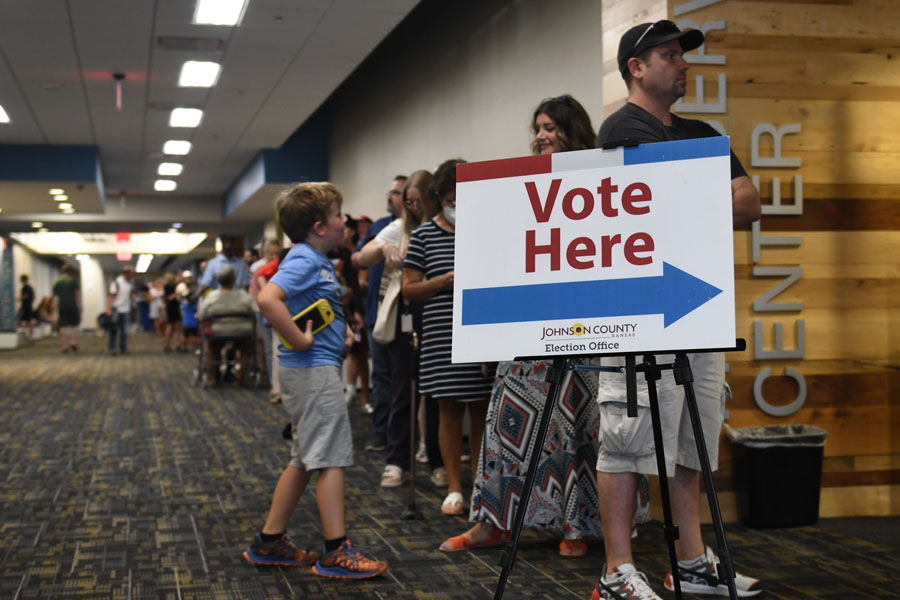 Johnson Countians showed out for a midterm August election like never before and the county’s election infrastructure seemed to hold up well, with no major problems reported on or immediately after Election Day.

What do you want candidates talking about ahead of the 2022 general election? 🗳️ 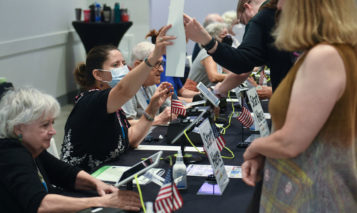 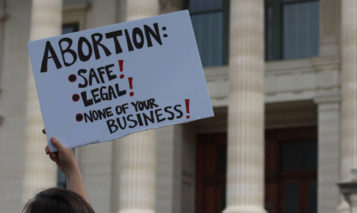 Even after Tuesday’s vote, Kansas abortion battle expected to rage on — Here’s where it could go next 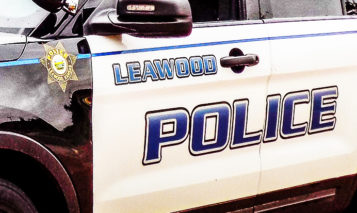