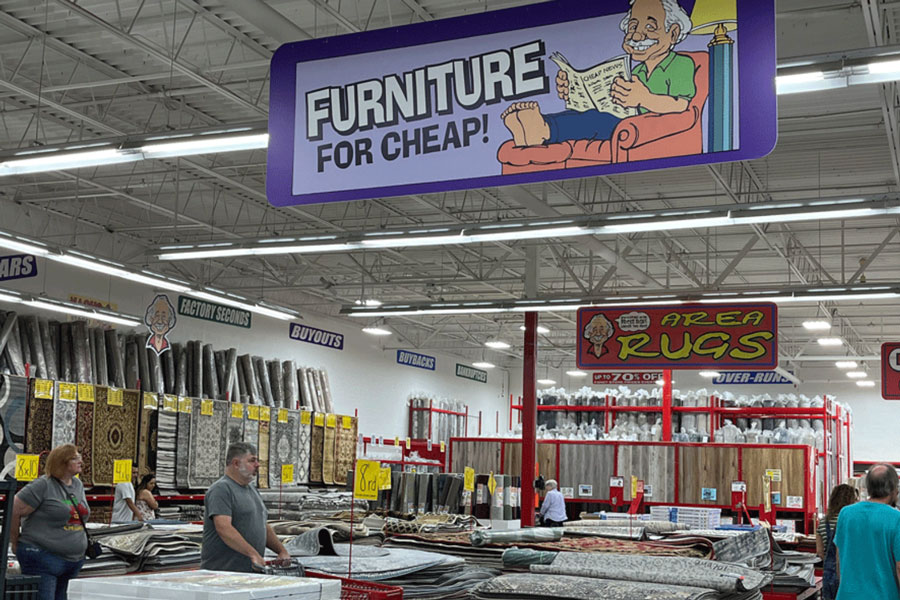 Those looking for a good deal in Overland Park officially have a new store to check out.

What’s going on? On Wednesday, Pennsylvania-based discount retailer Ollie’s Bargain Outlet, known for its “closeout merchandise and excess inventory,” celebrated the grand opening of its newest store in Overland Park.

Where exactly: Located at 11610 W. 95th Street, Ollie’s new 45,600-square-foot location is in the Quivira 95 Shops shopping center across the road from the Oak Park Mall.

The details: Ollie’s brands itself as one of the largest discount retailers in the U.S. that sells a wide variety of “good stuff cheap.”

What they’re saying: Ollie’s took to Facebook earlier this week to celebrate the new store by writing “We opened our 450th store yesterday in Overland Park, KS! We’re grateful for all of our associates and customers who helped us reach this milestone!”

Background: Based out of Harrisburg, Pennsylvania, the first Ollie’s Bargain Outlet store was founded in 1982. 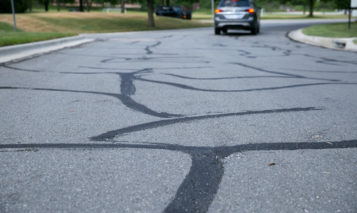