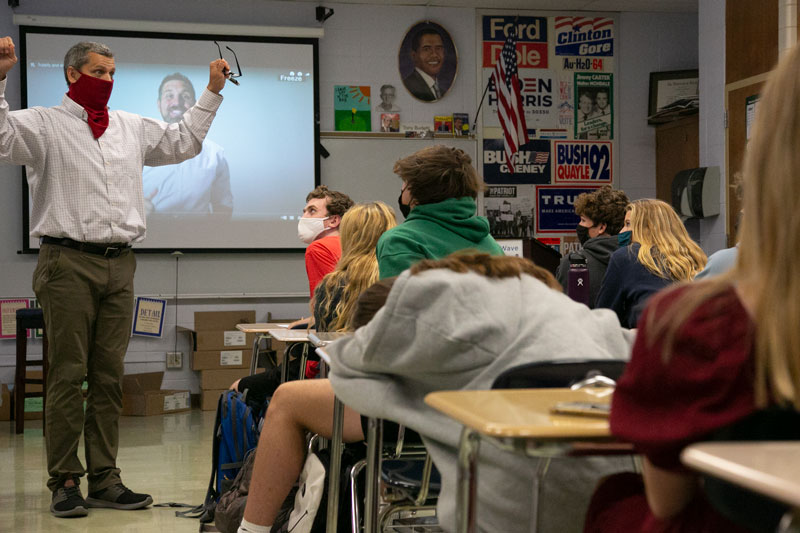 The Shawnee Mission school board this week unanimously approved an increase in substitute teacher pay for the upcoming school year, a move aimed at counteracting the district’s increasing struggles at finding enough classroom subs.

Why it matters: The COVID-19 pandemic has compounded teacher shortage issues in SMSD and districts nationwide and led to a shrinking substitute pool, especially last year.

What’s new: The pay increase allots an additional $5 to daily and long-term sub pay, bringing those numbers to $140 and $180, respectively.

What they’re saying: “Over the last couple years, they’ve been — I think many educators would agree — some of the most difficult times we’ve seen, ” said Keith Elliot, senior director of client services at Kelly Education Services. “There are less teachers going into the field right now, we know that there is a teacher shortage to begin with, you top that off with a pandemic and Kelly saw fill rates that dropped on average with our clients about 15% to 20% last year.”

By the numbers: The substitute fill rate has steadily declined from the 2018-19 school year, when it was 99.1%, according to the district, meaning nearly all classroom openings were able to be filled. 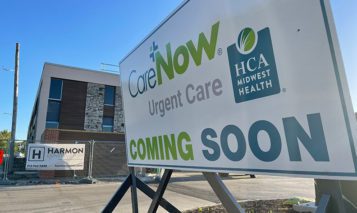