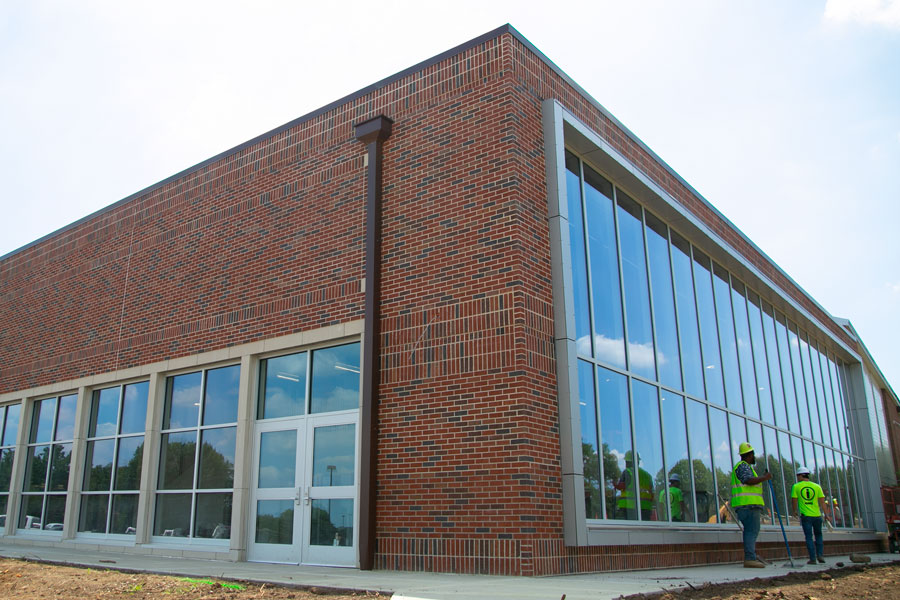 Shawnee Mission is making progress on several major construction projects, including nearing the completion of a brand-new Westwood View Elementary, that were part of the district’s bond issue that voters approved in January 2021.

The background: In January 2021, voters approved a $264 million bond issue with nearly 70% support.

Where are the other projects? Shawnee Mission is also nearing completion on the following projects, according to a district news release: