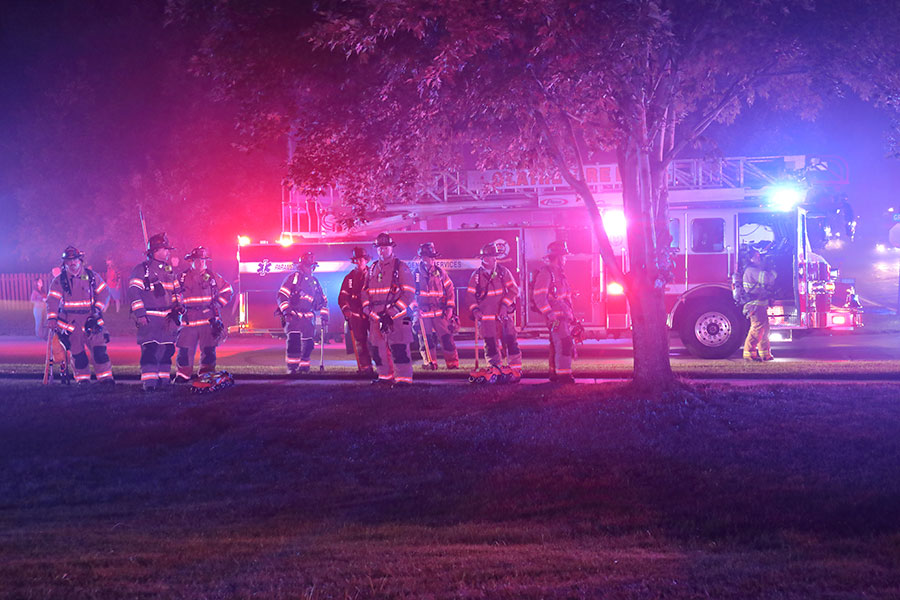 Five Shawnee firefighters were transported to area hospitals after responding to a basement fire late Tuesday.

What happened? Shawnee Fire Chief Rick Potter says firefighters were called to the home at 4610 Silverheel Street at 9:10 p.m.

What’s a “mayday” call? A mayday is a distress call used in the fire service during times when firefighters go missing, become lost, trapped, or injured, and require immediate assistance.

How serious are the injuries? Potter confirms that all of the injured firefighters are Shawnee Fire Department members. He says four firefighters required rescue from the house. A fifth was treated for a possible heat-related condition.

“Firefighters train for this; they spend their career working on that, and tonight people relied on their training,” Potter said.

Shawnee Deputy Fire Chief Corey Sands says the Kansas State Fire Marshal Office will be handling the investigation into the fire’s cause and the collapse. Sands tells the Post that it is standard procedure for the State office to investigate incidents where firefighters are injured.

One investigator from the state office was on the scene shortly after the firefighters were rescued.

“I will tell you that the response that you see out here tonight with our mutual-aid partners, state organizations, people from different areas have come out to support us has been phenomenal,” Chief Potter said.

The residents of the house escaped without injury before firefighters arrived.

Firefighters from Lenexa and Olathe fire departments responded to the scene to assist. Fire crews from Overland Park, Lenexa, and Consolidated Fire District No. 2 assisted with filling in at Shawnee fire stations during the fire.

The department will be releasing more information during a news conference scheduled for Wednesday morning. Check back with this report for the latest updates throughout the day. 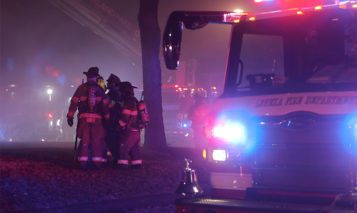 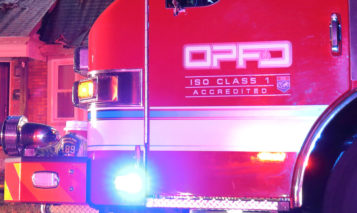 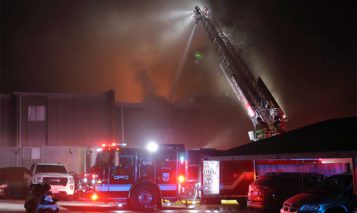 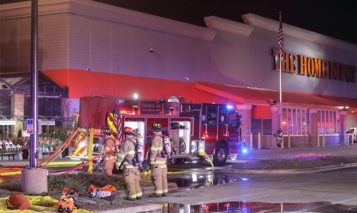 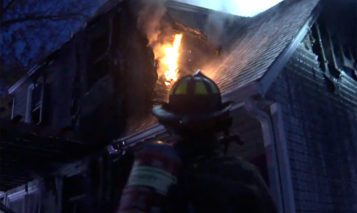