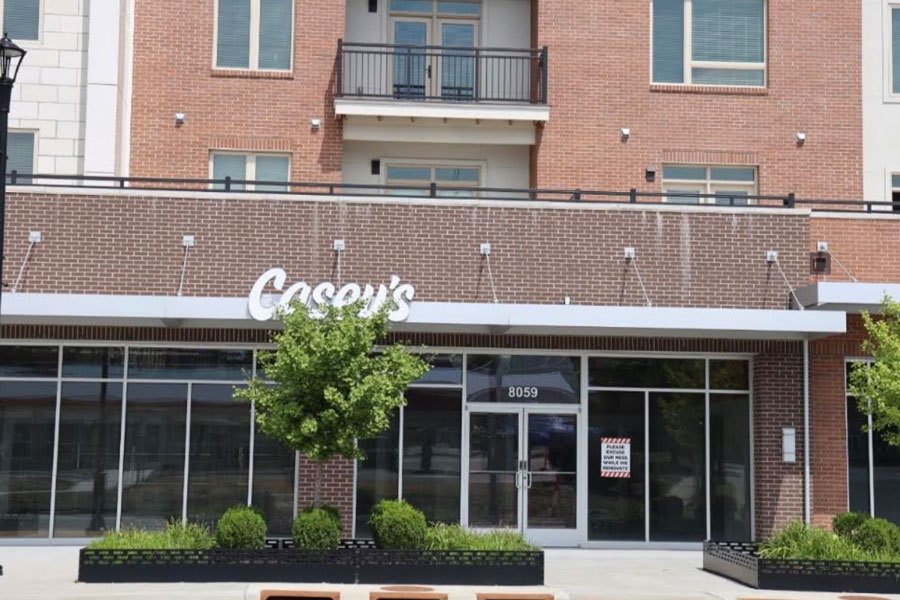 Casey's has plans to open a convenient store into a space at downtown Overland Park's Avenue 81 senior living facility. Photo by Lucie Krisman.

A new convenience store is on its way to downtown Overland Park. Casey’s joins a growing list of new tenants that opened in the popular retail area this year.

What’s going on? Renovations — including new signage with the company’s recently-updated logo — are underway on a space that will reportedly become a new Casey’s store at West 81st Street and Metcalf Avenue.

Where exactly: The store will open at 8055 Metcalf Ave., across from the former UMB Bank site.

Bigger picture: This is not the only recent expansion into Johnson County in the works for the Iowa-based gas and convenience store chain. 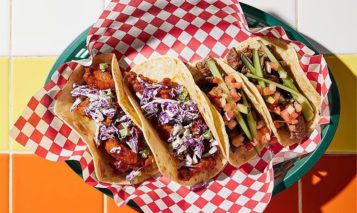 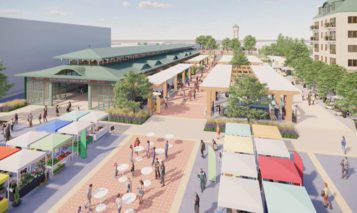 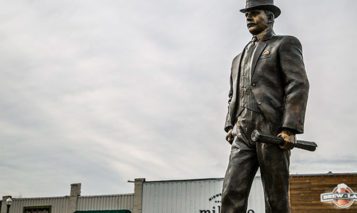 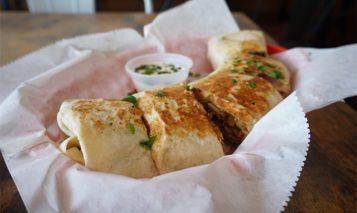