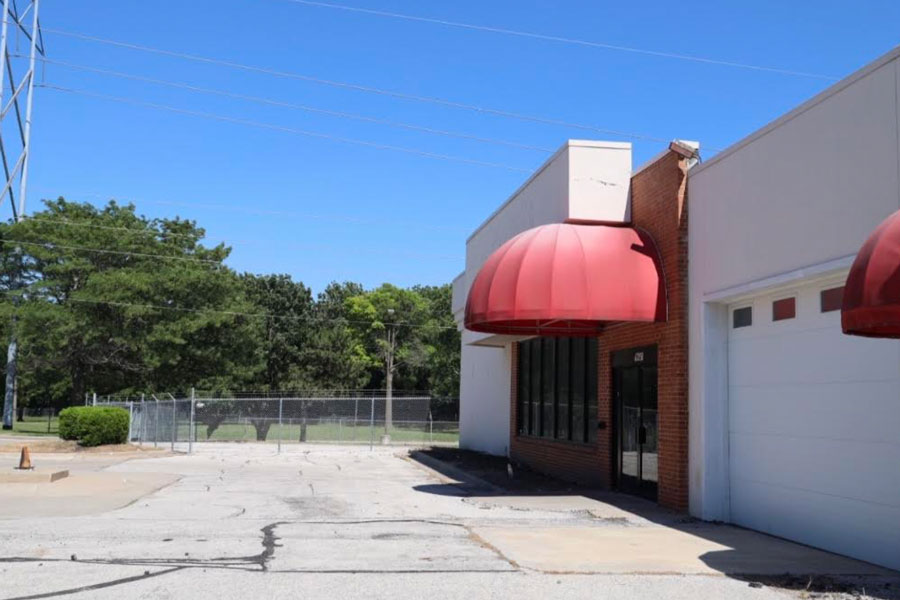 Inflation has driven up the costs of three of Johnson County's ongoing capital projects. Above, the site of one of those projects — an incoming hazardous waste disposal site on Mastin Street in Overland Park. Photo credit Lucie Krisman.

What’s going on? County staff say capital improvement projects in Shawnee, Overland Park and Lenexa are each expected to cost roughly $1 million to $1.5 million more than planned, due to inflation-related burdens on construction costs.

What are the projects? These projects include a new hazardous waste disposal site in Overland Park and two new Med-Act emergency care centers in Shawnee and Lenexa.

Here’s where each project currently stands — and how much they are expected to cost:

The new MED-ACT station in Shawnee will be built on Midland Drive.

This new household hazardous waste disposal site will replace the one on 5901 Jim Bills Road in Mission, as approved by the Overland Park City Council in May.

The county plans to create a new Med-Act station out of a building at West 87th Street Parkway and Long Street in Lenexa. 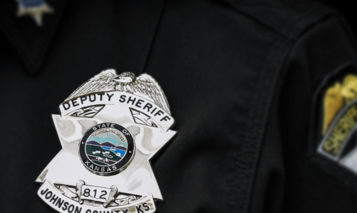