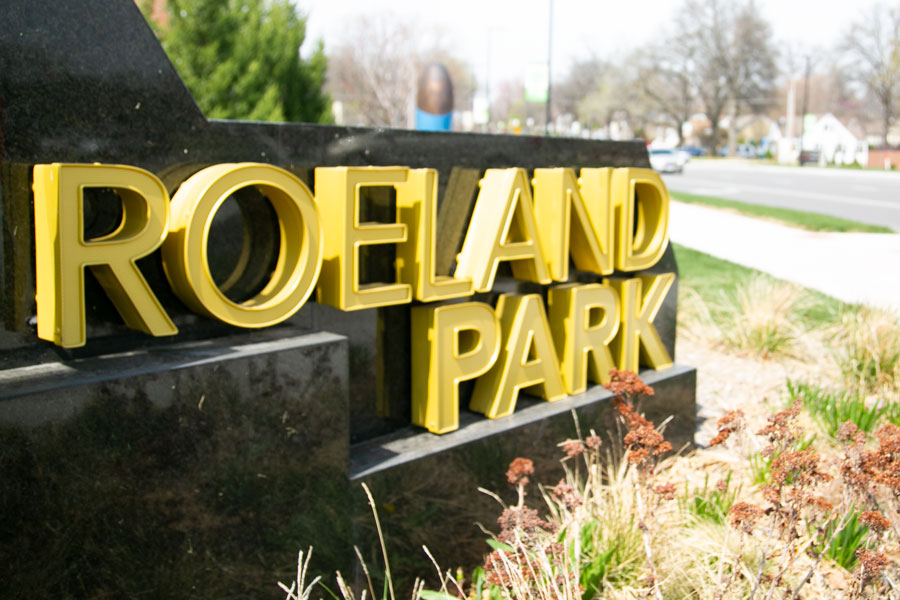 Why? The Kansas legislature and Gov. Laura Kelly approved HB 2717, a new state law that prohibits local municipalities from “preventing the enforcement of federal immigration laws.”

The changes: Roeland Park included two new “whereas” clauses in the ordinance addressing HB 2717 acknowledging that it directly prevents such ordinances. A new clause also specifies the city only changed the ordinance to avoid potential litigation, not because of any agreement with the state legislature or governor.

Background: Roeland Park first discussed a safe and welcoming ordinance in 2019 and heard from the American Civil Liberties Union of Kansas.

Key quote: “No one should have to wonder if a family member might be deported when they encounter a police officer or city staff for that matter, or be afraid to alert our police department when they are victims of or witness to a crime,” Councilmember Jan Faidley said at the June 21 city council meeting. “If our elected officials at the state level had taken the time to talk with people who are impacted and those of us who represent them, this might have played out differently.”

Key quote: “Legislators and politicians are using people’s lives to score political points for their campaigns and it disgusts me,” Councilmember Michael Poppa said at the June 21 city council meeting. “It’s happening at the state level, it’s happening at the county level with a certain commissioner who came out against our city — and we need it to stop. I just want the people that we represent here in Roeland Park, our residents, to know that we still value you and you’re still safe.”