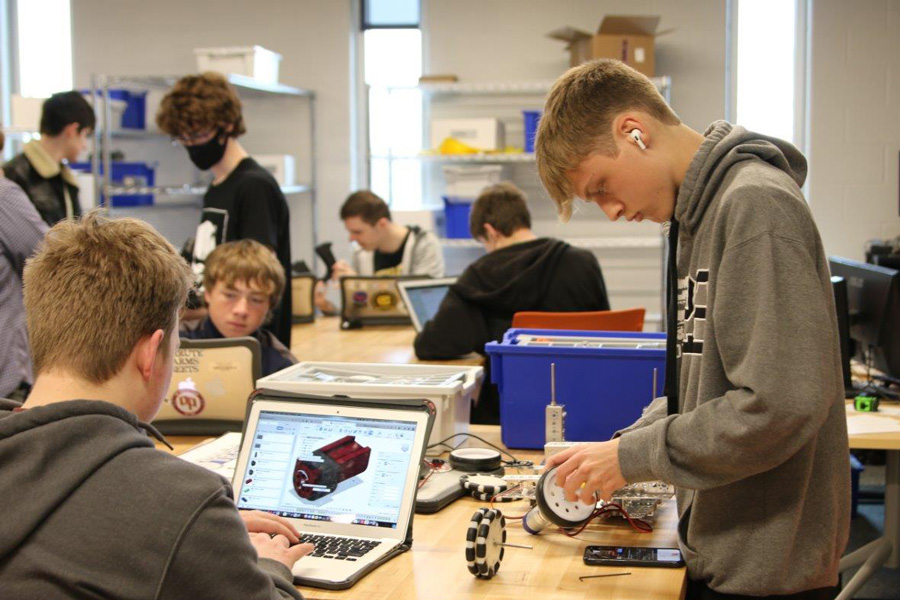 A robotics class at the Cedar Trails Exploration center in USD 232 in De Soto. File photo.

For more than a century, Kansas students have earned credits — and, after enough of them, a high school diploma — based on how much time they spend in a classroom.

The age-old “Carnegie unit” approach to education became the academic law of the land way back in 1906. And it stuck: One credit equals about 120 instructional hours in one subject. Kansas requires students to pass at least 21 credits to graduate from high school.

But a group in charge of evaluating the state’s graduation requirements says that classroom time makes for a poor yardstick for measuring learning. So it argues for ways to let local school districts sub in other metrics more calibrated to the 21st century.

“Districts can already award . . . class credits based on competencies and demonstrations by students rather than just by seat time,” said Jim McNiece, a Kansas Board of Education member and former high school principal. “We set the number (of credits required to graduate). But how you get there is really up to local districts.”

That could mean counting other types of learning toward graduation, he said. Examples could include apprenticeships, industry-certified certificates, work experience or an Eagle Scout project.

But few principals or superintendents go that route, said the chair of the state board task force on graduation requirements. That’s because, McNiece said, traditional schedules and class-time credits are easier to measure.

McNiece and Jarred Fuhrman, principal of Basehor-Linwood High School, briefed the state board recently about the task force’s work and said the group needs more time to develop specific recommendations.

A preliminary proposal would group high school classes into a new classification system aimed at skills rather than subject areas.

For example, instead of requiring three units of math and three of science, a new STEM category would encompass math, science, engineering or computer science classes. Similarly, a “society and humanities” category could let students choose from history, government and fine arts classes for credits.

The Kansas Board of Education last changed graduation requirements more than 20 years ago, when it added a fine arts credit. Any future changes would take effect with the current year’s eighth-graders.

Board member Janet Waugh said she’s open to shifting graduation requirements away from traditional classes and toward real-life learning.

“This is exciting. We just need to look at it a little differently,” she said. “It’s not sitting at a desk for nine months and going from Chapter One to Chapter 20.” 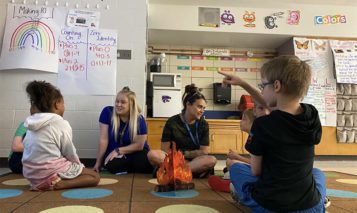 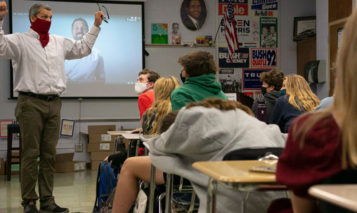 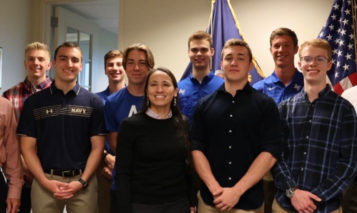 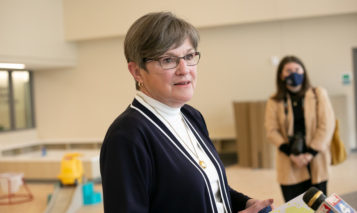