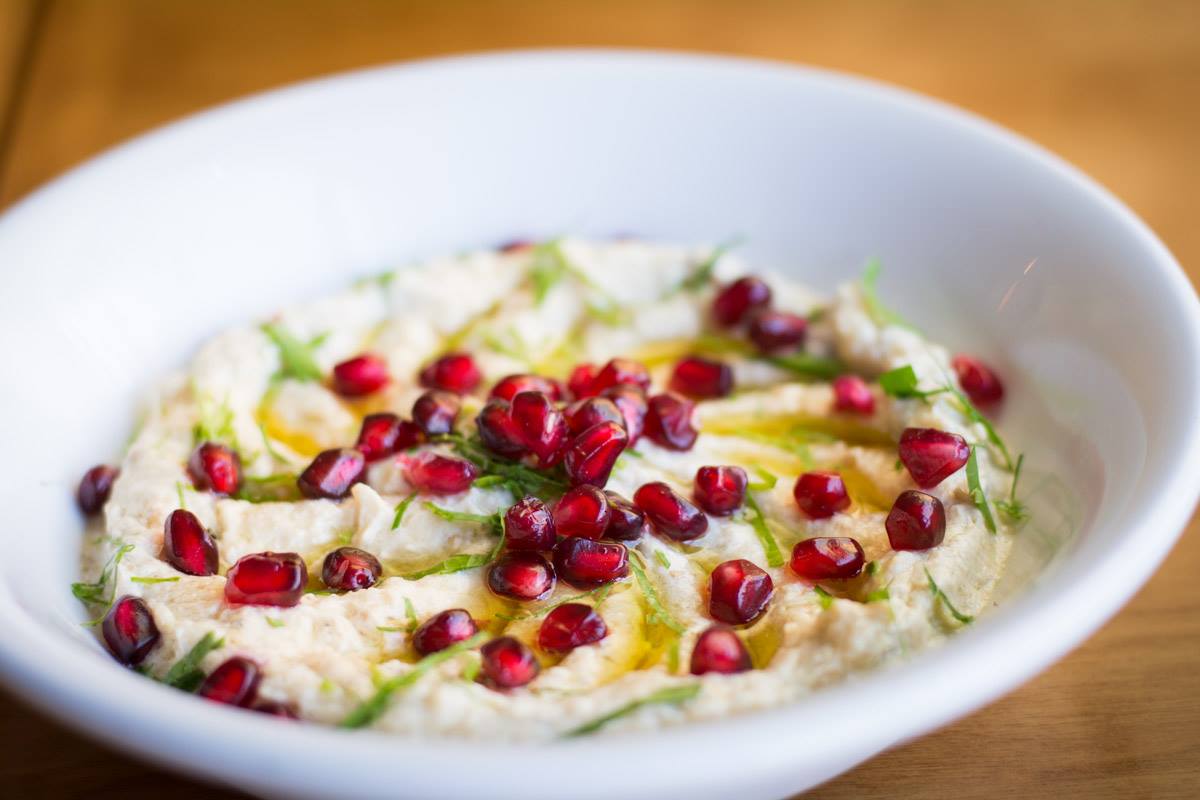 Meddys, a Wichita Mediterranean food chain, is delaying its move to Prairie Village's Corinth Quarter in the above space next to Hunter Family Vision. Photo credit Juliana Garcia.

Meddys, a Wichita-based Mediterranean food chain, continues to face delays in its move to Prairie Village.

What’s new: A legal adviser for the company told the Post via email the chain hopes to open its Corinth Quarter location in Prairie Village, 4015 West 83rd Street, by the end of the year, which would be roughly a year after the original anticipated opening date.

Background: Meddys announced plans to come to Corinth Quarter nearly a year ago.

The restaurant: Alex Harb, a Lebanon native, opened the first Meddys in Wichita in 2014. Now, Meddys currently operates five restaurants in that city.

Key quote: “Unfortunately, we have had supply chain issues as many businesses have from the aftermath of COVID,” Mark Logan, a Meddy’s legal adviser, told the Post via email. “That issue slowed our growth but Meddys is excited to expand to the Kansas City market and especially to Johnson County. We hope to have our new location in Prairie Village open by the end of the year if not sooner.”