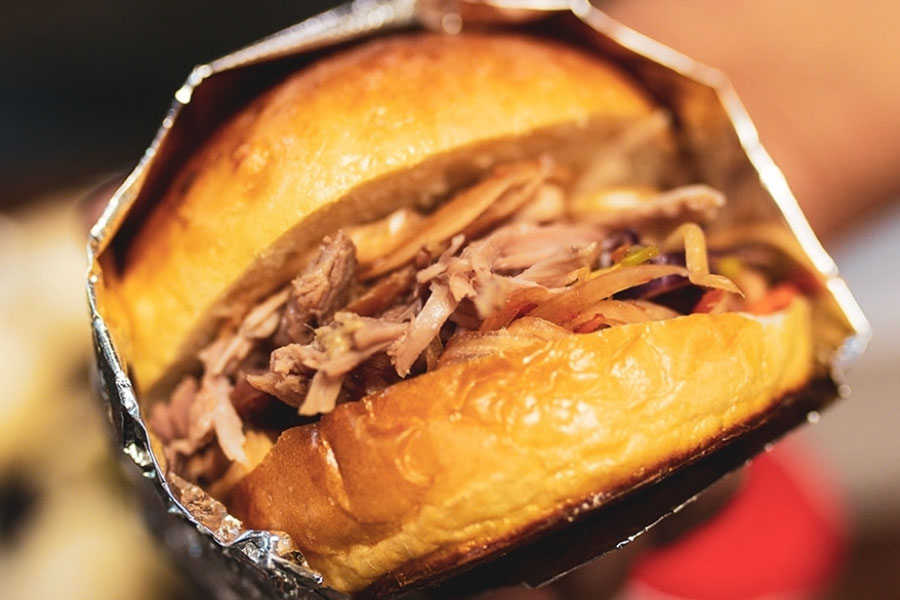 Just a few months after opening for business in Johnson County, and Buck Tui BBQ in Overland Park is making a name for itself.

What’s the word? The Thai-twisted barbecue restaurant has made it into national food news website Eater’s list of “14 Best Barbecue Joints in Kansas City.”

Who else made the list? Buck Tui BBQ joined two other Kansas City area barbecue joints with links to Johnson County.