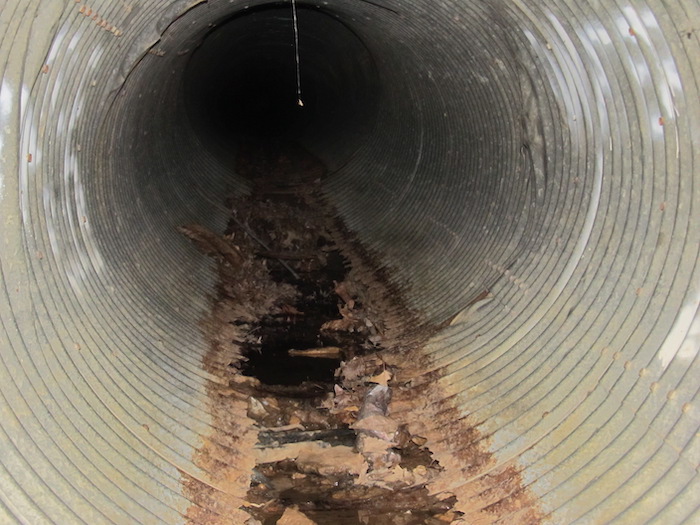 An increase in the fee Shawnee residents pay for stormwater management is on the table as city councilmembers consider their options for the upcoming budget year.

What’s on the table? At a special city council meeting Monday to review the city’s budget for capital improvements, councilmembers were presented with options for raising the stormwater utility fee – a tax levied on property owners for upkeep of the storm drainage infrastructure.

The bigger picture: Stormwater projects have been a priority for the city for several years.

How much would the fee increase? City staff presented several options for a new fee ranging from $80 to $100 per year, with the highest option raising about $1.4 million more annually than the current fees do.

No action yet: Councilmembers offered little discussion and took no action Monday.