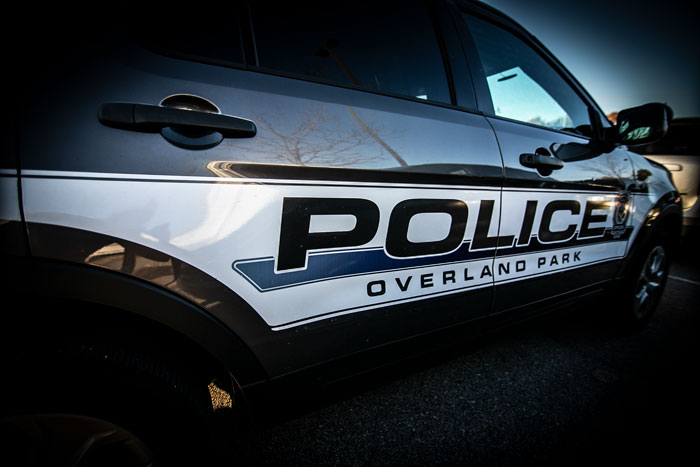 Officers responded to a residence in the 8400 block of England Street and found two people dead from gunshot wounds. File photo.

Overland Park Police are investigating a shooting Thursday morning that left an elderly couple dead as a possible murder-suicide.

Officers responded to a residence in the 8400 block of England Street after receiving a 911 call at 9:11 a.m. Thursday.

Two people were found deceased when officers arrived. They have been identified as Frank and Donna Mayfield, both 87 years old.

OPPD spokesperson Officer John Lacy said in a statement Thursday that the “male homeowner” of the residence, later identified as Frank Mayfield, called 911 and told dispatchers his wife had been shot before hanging up.

Once officers were able to gain entry to the home, both the Mayfields were found dead from gunshot wounds, Lacy said.

Lacy told reporters at the scene Thursday morning that the woman, later identified as Donna Mayfield, was bedridden and possibly in hospice care.

Anyone with information regarding the incident is asked to contact the Overland Park Police Department at 913-344-8730 or the TIPS Hotline at 816-474-TIPS.