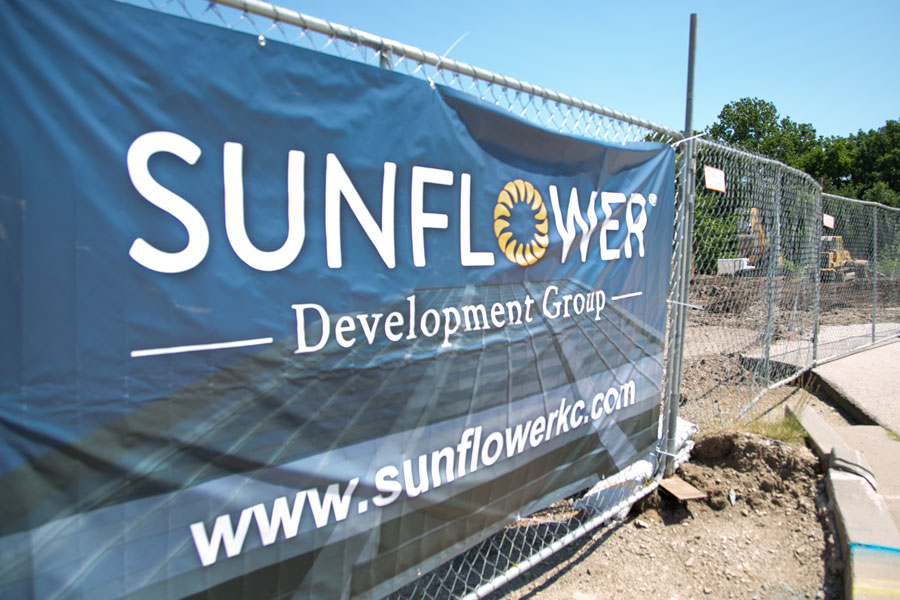 Those who frequent downtown Mission may have noticed an uptick in construction work taking place at the former Mission Bowl site at 5399 Martway Street.

What’s going on? Kansas City-based Sunflower Development Group is building a five-story, 170-unit apartment complex at the site of the old bowling alley, which was heavily damaged by a fire in 2015 and stood vacant for years afterward.

The details: The plans approved by the Mission City Council call for 20% of the units of the new Mission Bowl Apartments to be reserved for low-income tenants and also a Leadership in Energy and Environmental Design silver certification, denoting sustainable building practices.

Key quote: “I used to go there years ago, and it seems like everybody I talk to has some memory or story of Mission Bowl,” Floodman said. “This is kind of a cool way that we’ll be able to incorporate that destination into little bits and pieces of our project.”

Background: The city council approved plans for the apartment complex in December 2020 after months of discussions with the developers.

Project timeline: Floodman told the Post that Sunflower is still working toward a deadline in the fourth quarter of 2023 — despite a couple of hiccups with delayed demolition and construction.