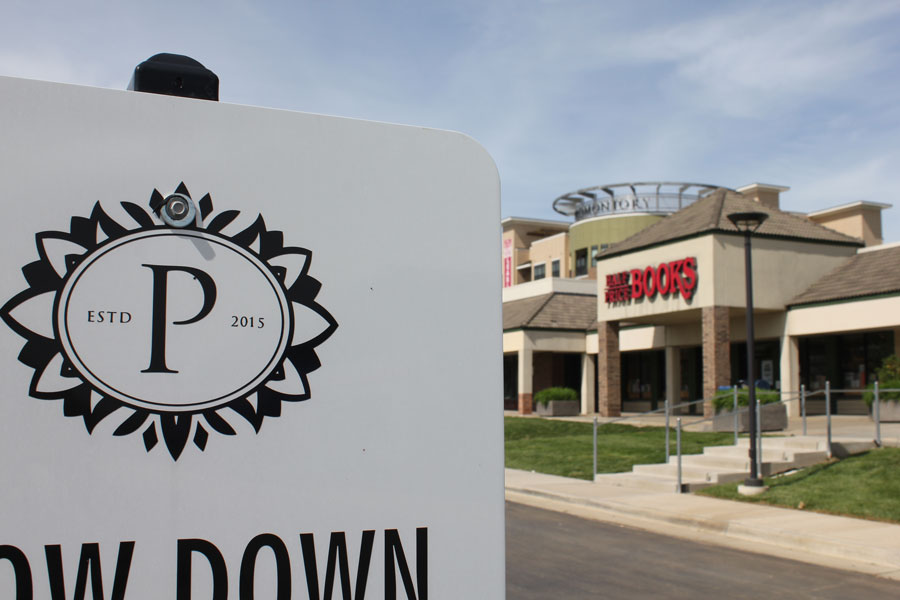 A newly approved amendment to the Promontory mixed-use development project at 91st and Metcalf adds 20 new apartments to the ground floor level originally planned as retail shops. Above, the current building which includes a now-closed Half Price Books will be demolished by the start of next year. File photo.

Plans for the ongoing Promontory redevelopment at 91st Street and Metcalf Avenue took another step forward this week.

What happened: At Wednesday’s meeting, the Overland Park City Council’s Finance, Administration and Economic Development Committee passed an amendment approving developers’ request to swap out retail for multi-family housing at the much watched site.

What it means: Under the amendment, the mixed-use development’s first-floor retail component will be replaced with “brownstone-style” apartments.

What is TIF? Tax increment financing is a public financing tool through which a private developer of a blighted property is reimbursed for eligible development and infrastructure costs using the increment of new property or sales tax revenue generated by the development.

Changes to CID: Since this means retail wouldn’t factor into the project’s Community Improvement District funding as much as it did before, the amendment also reduces the cap for how much developers can be reimbursed through sales tax revenue collected within the boundaries of the special district.

Bigger picture: This is the most recent step in a years-long redevelopment project.

Timeline: The amendment approved Wednesday changes some key dates in the project’s timeline, including the end date of the third phase.