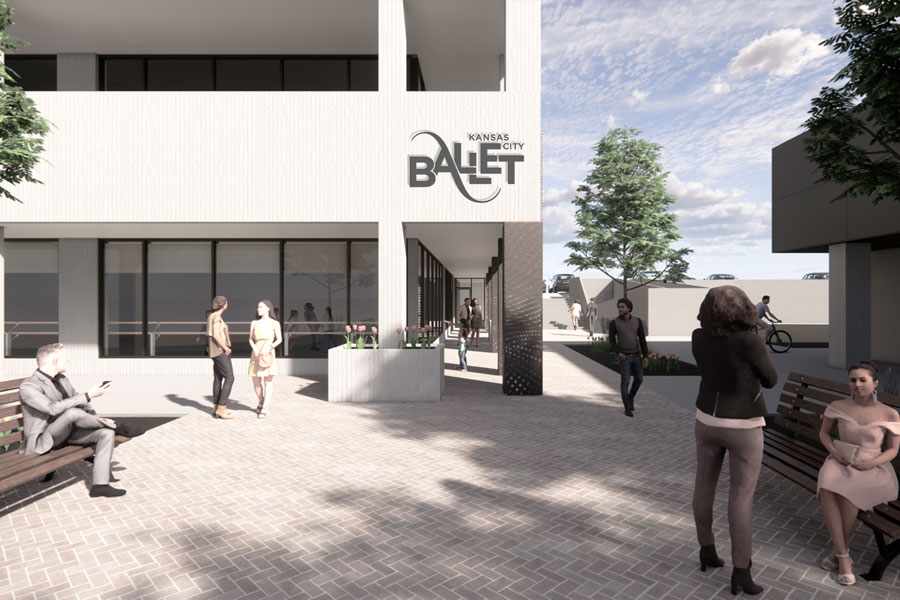 The Kansas City Ballet has announced a $1.8 million expansion and renovation of its Prairie Village campus, a move Ballet officials cast as a “significant commitment” to families and prospective dance students in Johnson County.

Where exactly? The Kansas City Ballet School South Campus is located at 5328 W. 95th Street in the Meadowbrook Shopping Center.

Key quote: “There are many students to the south who wish to undertake serious, intensive study in dance but cannot venture daily to the Bolender Center for Dance & Creativity in downtown Kansas City, MO,” Jeffrey Bentley, KC Ballet’s Executive Director, said in a press release. “There will now be a modern center for dance in Prairie Village that will provide all of the necessities and aesthetics for a satisfying and successful experience whether the intention is simply recreational or professional.”

The details: The expansion will triple the Kansas City Ballet School South Campus’s size to more than 10,000 square feet, according to the Ballet announcement.

Who’s paying for it? Local nonprofit powerhouse the Sunderland Foundation, along with the Kansas City-based Richard J. Stern Foundation for the Arts made “major philanthropic donations” to help fund the project, according to the Kansas City Ballet release.

What happens next? The current school in Prairie Village will remain open while renovations are ongoing, according to the release.