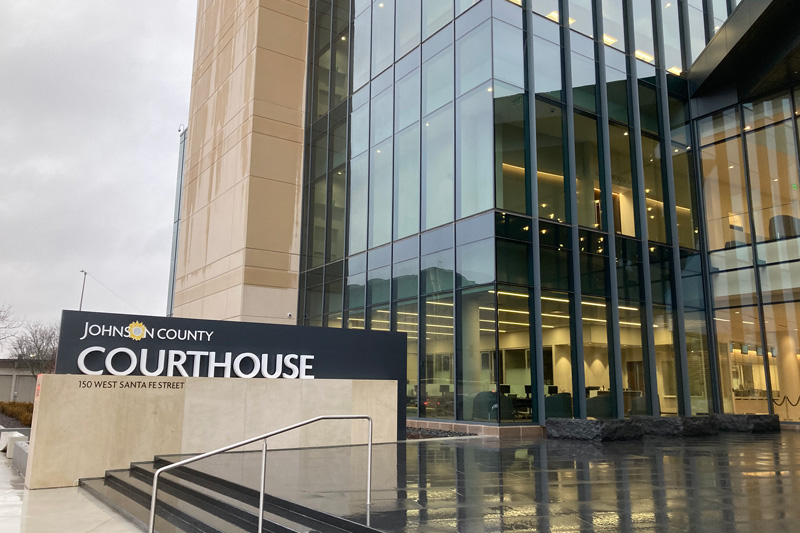 A Saint Thomas Aquinas High School teacher, Joseph Heidesch has been charged with an additional two dozen counts of breach of privacy in sexual exploitation of a child case.

The former choir director at Saint Thomas Aquinas High School in Overland Park, who was already charged with several counts of sexual exploitation of a child, is now facing an additional two dozen counts.

Additional charges: Johnson County prosecutors in an amended complaint filed Friday charged Joseph Heidesch with 24 charges of breach of privacy, which are all felony offenses.

The details: Court documents previously alleged that Heidesch used a concealed recording device to record two separate victims, one of them a teenager, in the nude or a state of undress without their permission.