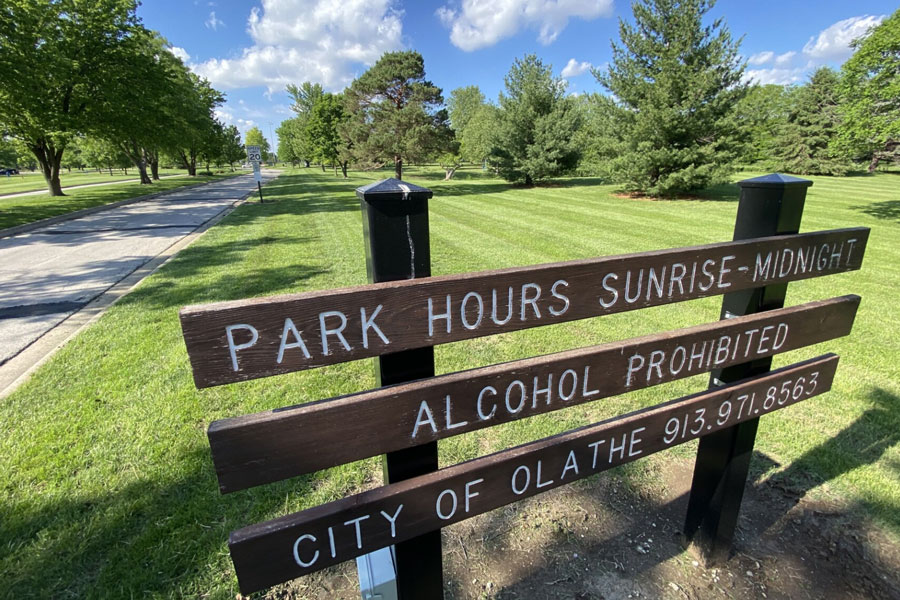 Newly filed court documents shed more light on the case prosecutors are making in charging six teenagers with murder in a deadly May 14 shooting at Black Bob Park in Olathe, above. File photo.

Johnson County prosecutors allege that six teenagers charged with first degree murder in a deadly shooting at Olathe’s Black Bob Park last month went to the park early on a Saturday morning intending to steal marijuana from a drug dealer.

How do we know? New court documents filed in response to one of the teen’s request for a re-hearing to contest the probable cause determination based on the criminal affidavit in her case lay out more alleged details in the shooting that left a 19-year-old Shawnee Mission West graduate dead.

Background: The six teens — four 14-year olds and two 13-year-olds — are all charged with first degree murder in the shooting death of Marco Cardino, 19, of Smithville, Missouri, who attended schools in the Shawnee Mission School District before graduating high school in 2021.

New details leading up to shooting: In records filed Monday, prosecutors lay out the alleged sequence of events that led up to Cardino’s death early on the morning of Saturday, May 14.

The shooting: Prosecutors say that the 14-year-old told police that the teens drove to Black Bob Park in two separate cars.

What the girl’s lawyer says: In his own filing, the 14-year-old girl’s attorney, Thomas Bath, argues that there were misstatements and inaccuracies in the original criminal affidavit and that the probable cause determination for first degree murder for his client should be reviewed. 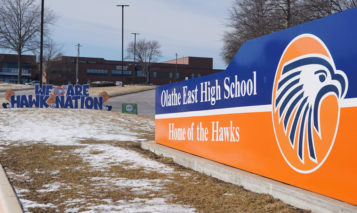