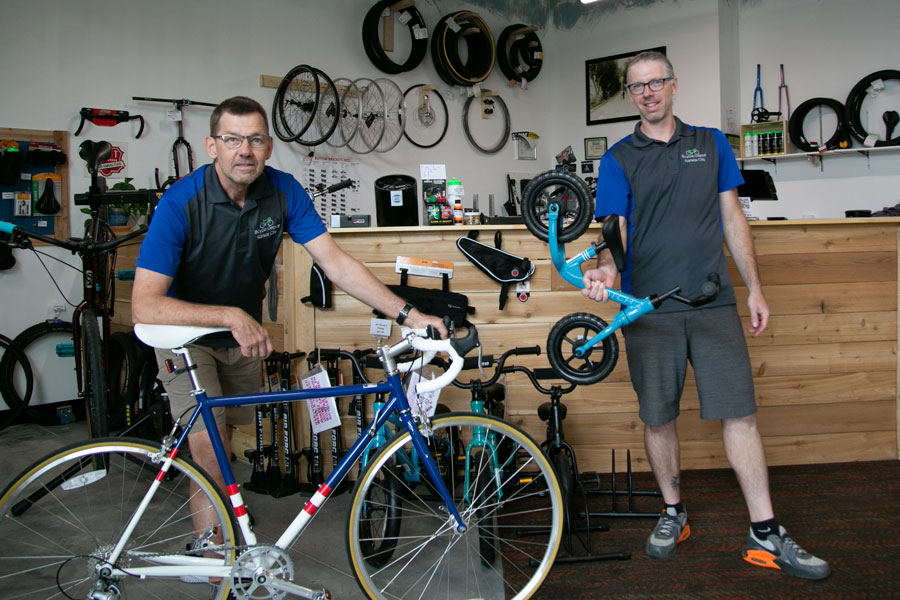 Why them? The closest bike shops to Prairie Village are in Leawood and Overland Park, and Bicycle Depot KC is just three miles away (a short bike ride, in other words) from the city line at 220A W. 75th Street.

Bicycle Depot services: If you’re in the market for a new bike, Bicycle Depot supplies everything from starter bikes for 2-year-olds to adult bikes.

Key quote: “A lot of people around here want to ride their bikes everywhere that they go, and the more that the price of gas goes up, the more people are probably going to look for alternative transport ways,” Reinert said.