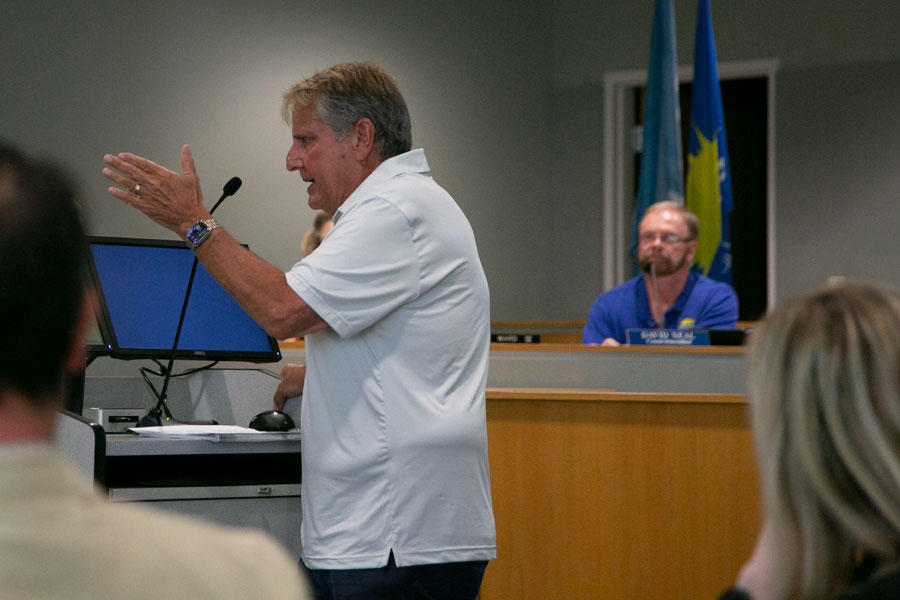 The Merriam City Council on Monday approved an extension for several entities affiliated with Kansas City-based Block and Co. to pay more than $650,000 in delinquent property taxes on the former Kmart site at Shawnee Mission Parkway and Antioch Road.

Why it matters: The unpaid taxes are holding up redevelopment of another nearby property, the former Taco Bell across the street at 8800 Shawnee Mission Parkway, which developers want to turn into a Chipotle.

The details: The three entities that own the long-vacant Kmart property at 8703 Shawnee Mission Parkway — listed in county property records as Three Trails Two LLC, 119 Metcalf/Windsor LLC and Merriam Corner LLC — failed to pay the taxes by a city-imposed deadline of June 1.

What’s new: An agreement approved Monday by the city council in a 7-1 vote amends the city’s original Jan. 24 redevelopment agreement with Merriam North Bell LLC, decreasing the proposed tax incentives for the Taco Bell redevelopment from $300,000 to $250,000, according to city documents.

‘An honest mistake’: David Block, the principal and president of Block and Co., told the city council on June 13 that he knew about the June 1 deadline “back when it was agreed upon.”

Who owns these properties? Block himself on Monday insisted that he doesn’t own the Kmart or Taco Bell sites, but he did go so far as to say to the city council that he is one of the several partners “in some of these deals.”

Background: The city council included the June 1 delinquent tax deadline as part of the Taco Bell redevelopment agreement to pressure the entities that own the former Kmart site to pay their property taxes, which have gone unpaid since 2018.