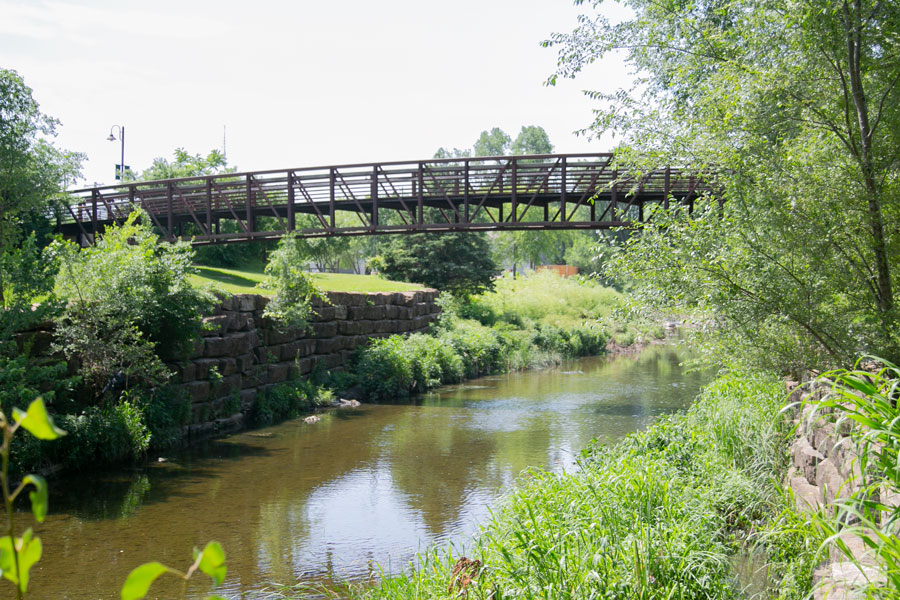 The U.S. Army Corps of Engineers has allocated $23.9 million in federal funds for the long-anticipated Upper Turkey Creek levee project, a major step in combating flooding issues that have bedeviled the city and downtown Merriam businesses for decades.

Why it matters: The Army Corps funding is part of a broader effort to remove downtown Merriam — including residences and businesses — from the floodplain.

Key quote: “With this additional funding, the city can continue its efforts with the Army Corps of Engineers to mitigate future flooding in downtown Merriam as they begin designing the Upper Turkey Creek levee and flood walls,” Mayor Bob Pape said in a statement to the Post. “Once the levee is complete, it will not only protect private property and increase safety, but will also spur additional investment in downtown Merriam.”

Background: In 2015, an Upper Turkey Creek feasibility plan was approved, according to the city’s website.

What’s next: The Merriam City Council will consider entering a design agreement with the U.S. Army Corps at its meeting Monday night.

Key quote: “With this new investment from the bipartisan infrastructure law, we will be able to take action on plans to lift downtown Merriam out of the floodplain and protect hundreds of homes and businesses from flooding,” Davids said in a statement to the Post.