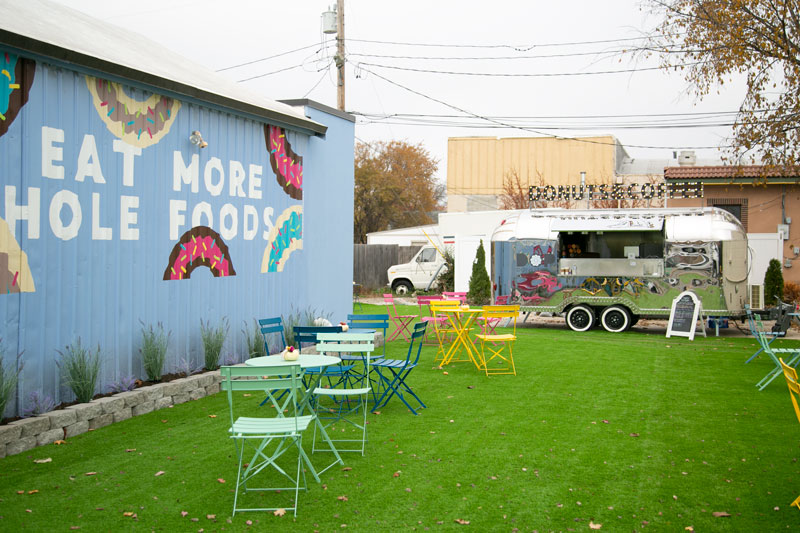 Downtown Overland Park donut shop DOP Donuts has said it may soon close if the city does not renew its special use permit for a donut truck. File photo.

DOP Donuts, which sells freshly made donuts each weekend out of an Airstream trailer in downtown Overland Park, says it may have to close up shop if the city goes through with not renewing the store’s special use permit, which was originally approved in 2019.

What’s going on? DOP officials say the issue stems from DOP not moving its trailer behind a neighboring building when its closed, which is Monday through Thursday, according to its website.

What the city says: According to city staff, the store’s special use permit was originally approved as a “creative use” to test whether the mobile unit would provide more regular food sales from the same location.

What’s next: The renewal of DOP Donuts’ special use permit for its food truck will come up for a vote before the city’s Planning Commission on Monday.