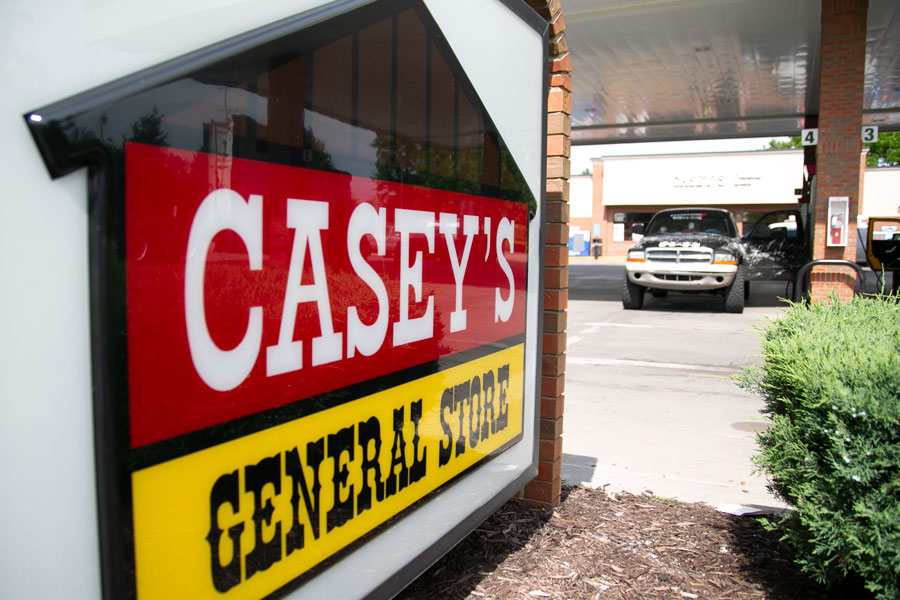 You mean, that Casey’s? Yep, the ubiquitous gas station and convenience store chain — with more than 2,300 locations in 16 states — wants to bring a store to the former Hartman Hardware location at the corner of Johnson Drive and Outlook Street.

Background: Hartman Hardware occupied part of the historic building at 5800 Johnson Drive for the last 26 years.

Casey’s in KC: Casey’s operates 15 gas stations and convenience stores in the Kansas City metro, according to its website. There are several locations in Lenexa, one in Shawnee and one in Overland Park.