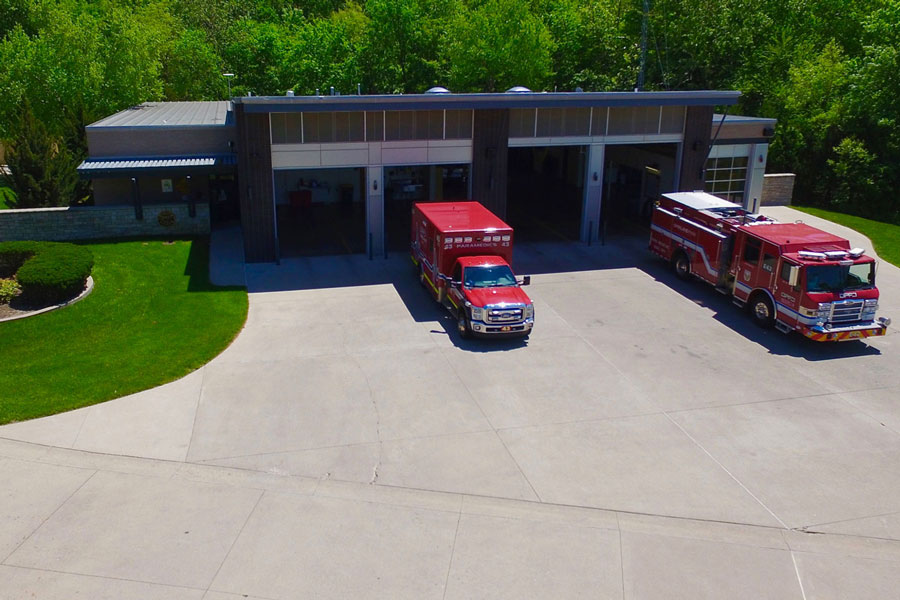 What would be shared: Under the agreement, the fire department and the county would share use of Fire Stations 2, 3, 4 and 5.

In exchange, the county would pay $12 for each square foot of the space it occupied in each station to cover operating and utility costs.

Timeline: This new agreement would be good for 10 years.

Prior to this agreement, Johnson County Med-Act and OPFD shared five of the city’s fire stations and a sixth in Merriam.

This partnership agreement began in 1987 and ended last year.

It included the sharing of facility space, personnel costs, equipment costs and transport revenue from ambulance use.

Price tag: Johnson County Med-Act would pay OPFD a total of roughly $1.4 million for shared use of all four stations.

Here’s how that would shake out for each station, based on costs associated with operations, capital replacements and technology: