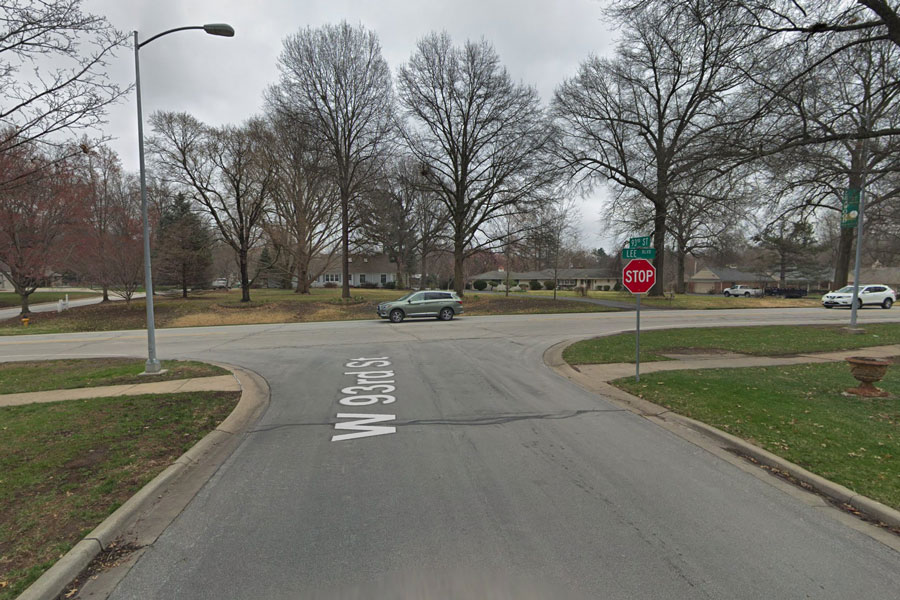 The intersection of 93rd Street and Lee Boulevard, where residents have asked for a crosswalk in recent months. Image via Google Maps.

Leawood officials are reviewing the initial draft of what would be the city’s first-ever crosswalk policy, a conversation that was sparked by concerns raised by residents about the intersection at 93rd Street and Lee Boulevard.

What the draft says: If ultimately approved by the Leawood City Council, the new policy, which was reviewed this week by the council’s Public Works Committee, would allow residents to provide a written request to the city engineer for a crosswalk on non-arterial roads within city limits

Background: Discussion around creating a crosswalk policy for Leawood began back in May after several residents who live near Lee and 93rd petitioned for a crosswalk at that intersection.

Feedback: While many on the committee agreed the first draft of the policy was a good start, there were some concerns expressed about its logistics, specifically trying to calculate an intersection’s need for a crosswalk with the 20 pedestrians-per-hour rule.

What’s next: Now that the public works committee has heard the first draft of the policy, staff will go back and revise it based on their feedback. 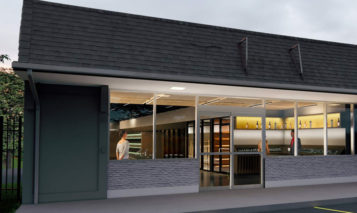 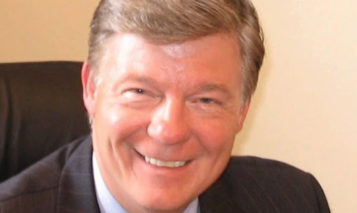