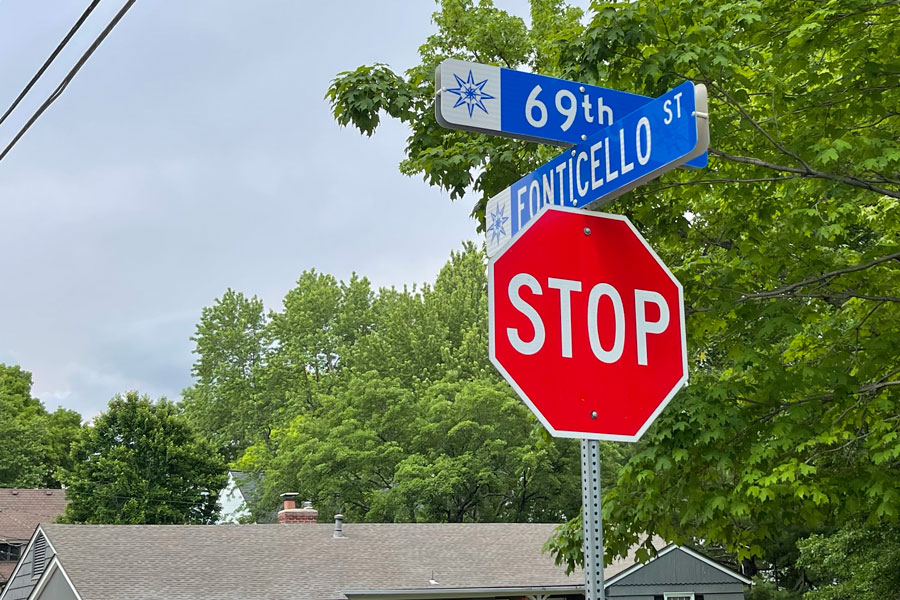 The Prairie Village City Council will soon consider approving the addition of two speed tables — essentially, wider, flatter speed bumps — as a way to slow down traffic along a residential stretch of 69th Street between Nall Avenue and Fonticello Road.

Why it matters: Residents between Nall and Fonticello have worked with city staff over the last couple of years, expressing their concerns about speeding along that stretch of 69th Street. 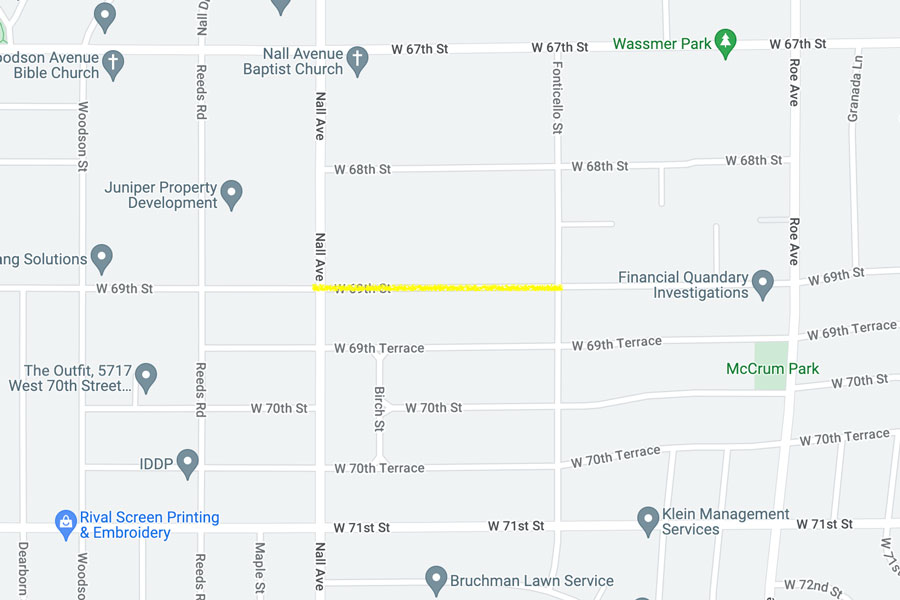 The details: It is anticipated that the speed tables will be built this summer, according to city documents.

Key quote: “I’m here representing my sort of neighborhood block between Nall and Fonticello, we moved there three maybe four years ago — there’s a lot more kids on the block now,” resident Brent Nohl said. “It’s such an open street and it’s kind of a cut through between Nall to get down to the Village.”