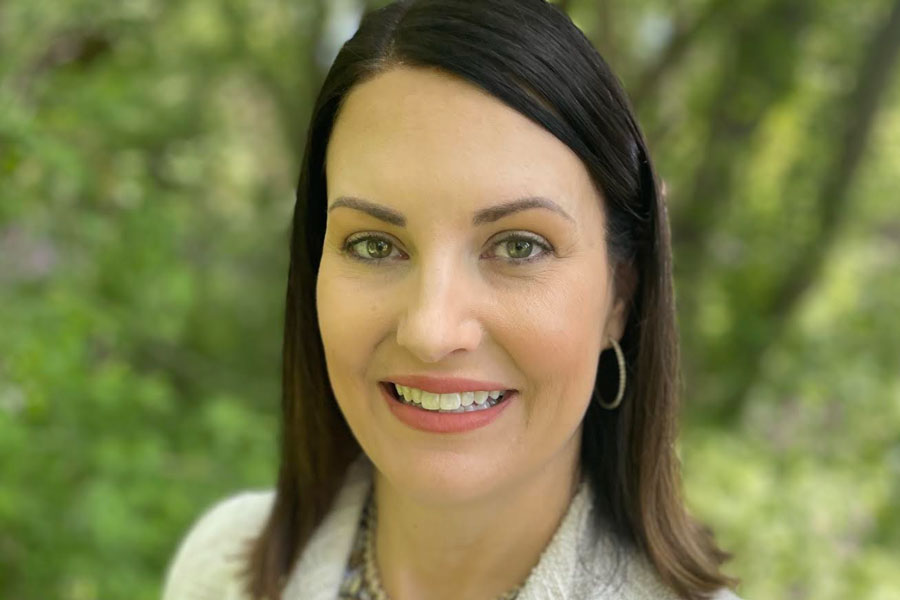 Following a months-long search, the city of Overland Park has found its new city manager to replace Bill Ebel, who retired earlier this year.

Who is it? At Monday’s meeting, the Overland Park City Council announced Lori Curtis Luther as the new permanent city manager, just the city’s sixth in its history.

Previous experience: In Beloit, she focused on improving the city’s police department, growing the business community, and connecting with surrounding and indigenous communities in the area, a city press release says.

What’s next: The council unanimously voted to appoint Curtis Luther as the new city manager, pending her approval of the employment and relocation agreements of the position, with a tentative start date set for sometime in August.

In her own words: At Monday’s meeting, Curtis Luther expressed excitement about getting to work with community partners in Overland Park and continue the city’s “forward momentum,” as she termed it.

Replacing Ebel: Ebel formally stepped down in March after announcing his intention to retire last year, after 11 years on the job.