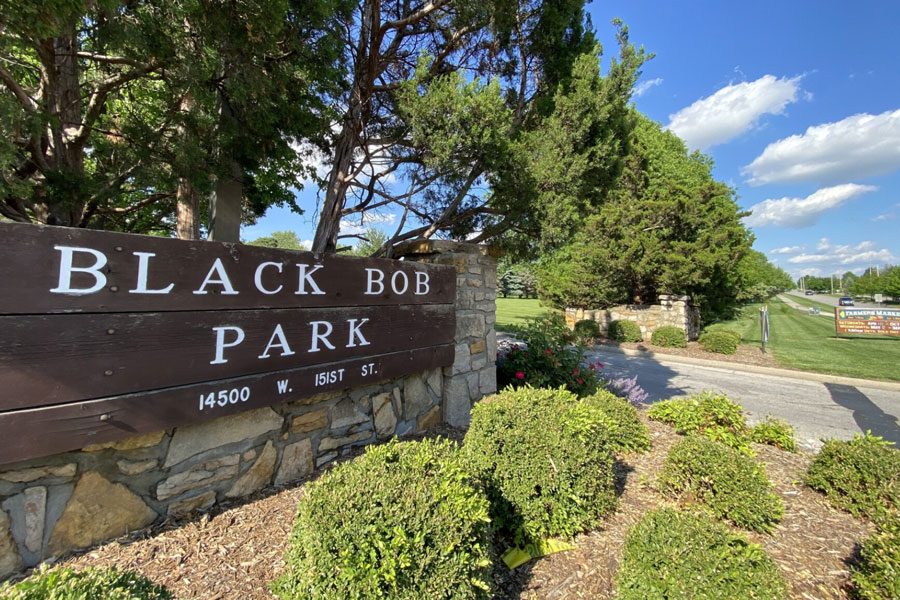 Five of the six teenagers charged with first degree murder in the shooting death last month of a 19-year-old Missouri man at Black Bob Park in Olathe pleaded not guilty Monday before a Johnson County judge.

What happened? The teens, whom the Post is not naming because they are minors, are all charged in the death of Marco Cardino, 19, of Smithville, Missouri, who was shot and killed early on the morning of Saturday, May 14.

Challenging adult prosecution: An attorney for one of the 14-year-olds, a girl, has filed a motion asking the court to impanel a jury to determine whether she should be prosecuted as an adult.

More about the man killed: Cardino, the 19-year-old killed in the shooting, was a 2021 Shawnee Mission West High School graduate, according to SMSD records.

What happens next: The teen who did not appear in court Monday is scheduled to make his next court appearance June 15.