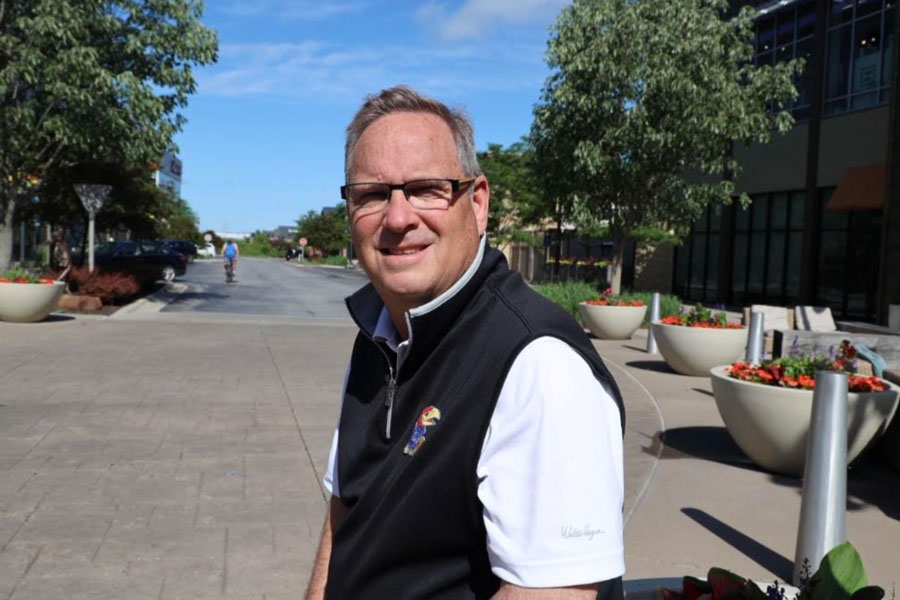 Overland Park’s visitor and tourism department is officially under new leadership now that Visit Overland Park has brought Warren Wilkinson on as the organization’s new president.

Who he is: Wilkinson and his family originally moved to the Kansas City area from Chicago in 2018, in part, to be closer to his children’s grandparents. (His wife is from here.)

Why Visit OP: Wilkinson said part of what drew him to the open position at Visit Overland Park was how well it aligned with his previous work experience and the opportunity it provides to help define the Overland Park brand.

The job so far: In his first few weeks, Wilkinson said the role has involved a lot of talking to community leaders about what their vision is for Overland Park’s future.