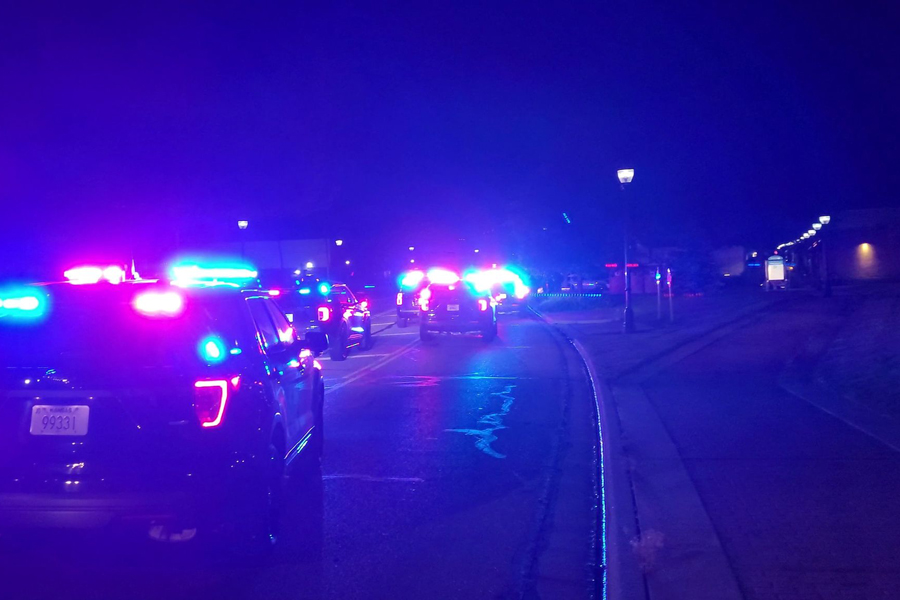 Recorded radio traffic indicates that officers were called to Jerry’s Bait Shop, 13412 Santa Fe Trail Drive, at 9:20 p.m. after a caller reported that someone was “up on the roof, shooting off a high powered rifle.”

“It turned out to be a juvenile shooting a bb-style gun towards street lights from a second-floor apartment above the Old Town Lenexa shops.” Master Police Officer Danny Chavez told the Post in an emailed response to questions. “A patron leaving Jerry’s Bait Shop evidently decided to one-up or try to impress the juvenile and fired a handgun into the air.”

Chavez says there was never a disturbance, and no injuries were reported.

“The patron who fired the gun left prior to officers’ arrival; however, we believe we have him identified.”

Police blocked off Santa Fe Trail Drive from Pflumm Road to Noland Road for about an hour as they investigated the incident.