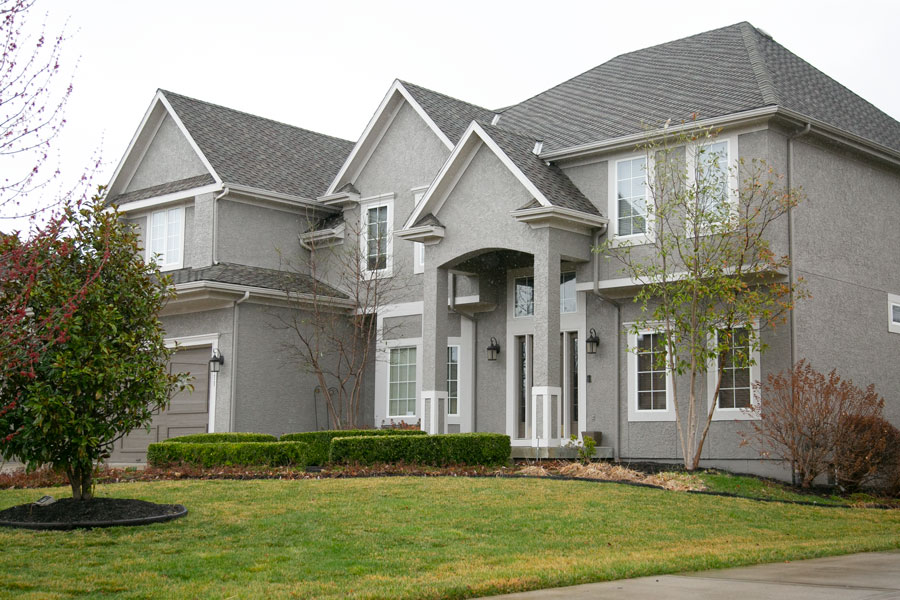 Following a deadly shooting in March at a home being used as a short-term rental, above, the City of Overland Park recently introduced a survey to get community feedback about how to regulate short-term rentals. File photo.

The City of Overland Park recently fielded a survey to get community feedback on how to regulate short-term rentals within city limits.

What are they? Short-term rentals are homes that are offered for rent for as little as one night to several months.

Background: Interest in the regulation of short-term rentals in Overland Park came after a shooting took place in March at a home in the 9700 block of 145th Terrace as the house was being rented out on a short-term vacation rental.

Taking action: A month after the shooting, the City Council’s committee of the whole met to discuss how short-term rentals should be regulated in Overland Park and consider if they should be allowed at all.

What’s next: While no formal action is currently being recommended in regards to short-term rentals, the feedback to the survey and staff’s findings could involve a change in the city’s regulations for them.