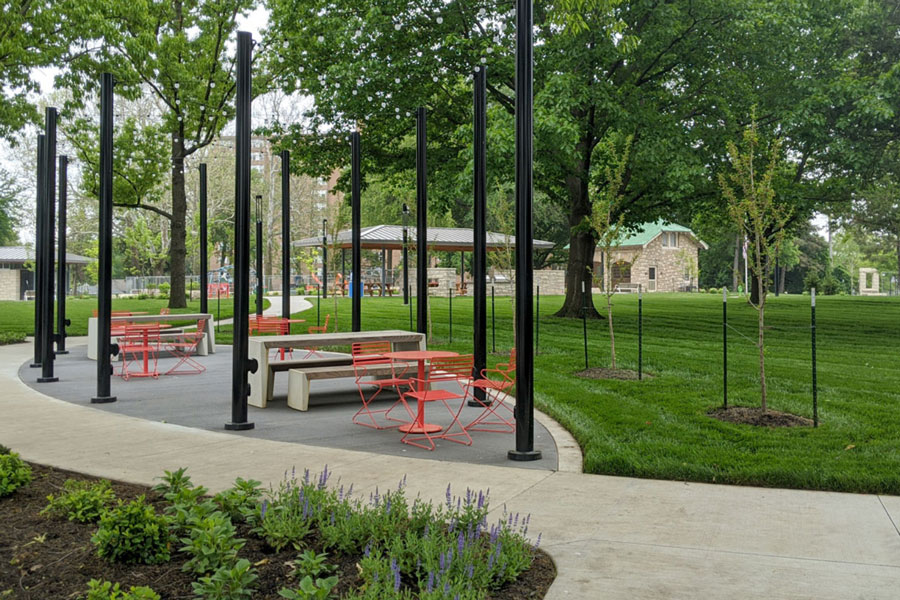 Plans for community events that could involve public drinking in Overland Park progressed this week.

The city’s Community Development Committee this month unanimously approved a request from the Downtown Overland Park Partnership (DOPP) that would allow the selling and drinking of alcohol during some upcoming events at Thompson Park and the surrounding downtown area.

The request will head to City Council next for final approval.

How it works: Per city code, public drinking and selling of alcohol in Overland Park is only allowed from licensed businesses in a “common consumption area,” often called a CCA.

This means a city-approved area that’s physically marked off.  Within a common consumption area, businesses that sell alcohol are still required to be properly licensed.

For many cities in Johnson County, this approval mainly pertains to special events during the summer and fall.

The DOPP request for a common consumption area at Wednesday’s meeting pertained to the “general vicinity” of 79th Street and Santa Fe Drive.

The area would be closed to traffic during the proposed events, with the exception of emergency crews.

The new ordinance would allow Thompson Park to have CCA status during this summer’s Art Fair downtown too.

It also would allow public drinking downtown at 79th and Santa Fe Drive for the following events:

Earlier this spring, the committee approved a CCA permit renewal request for part of the Prairiefire development for a range of special events too. Those events included: 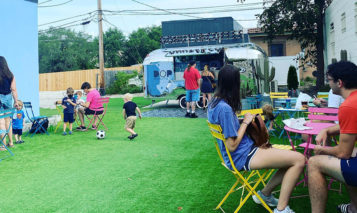