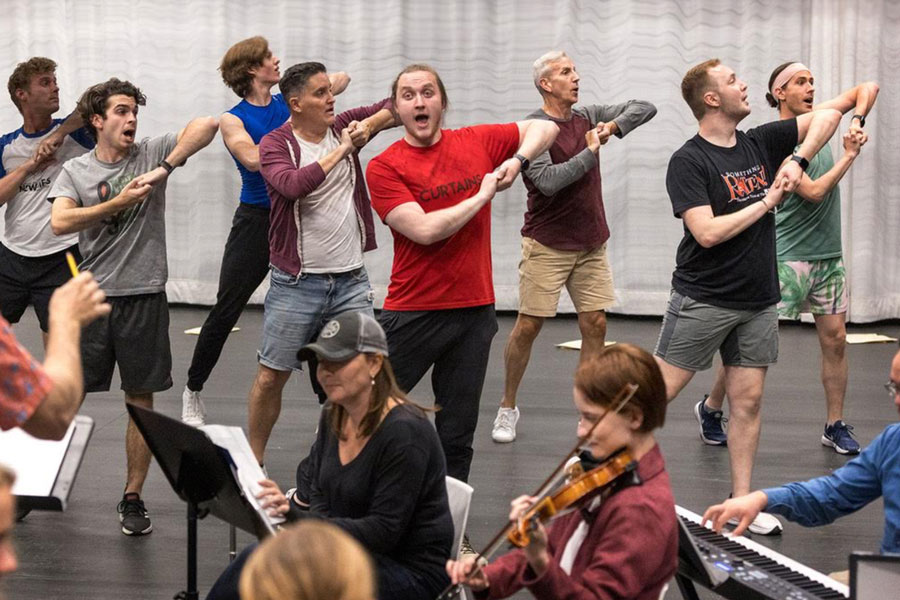 Theatre in the Park officially makes its return to Shawnee Mission Park this weekend with a production of the musical comedy “Something Rotten,” a quirky homage to Shakespeare and Elizabethan drama.

Performance details: The show will open on Friday, June 3, and continues through Saturday, June 11, with seven shows in all.

Where do I go? Theatre in the Park’s outdoor amphitheater is at 7710 Renner Road inside Shawnee Mission Park.

How to get tickets: Tickets are $6 for children ages 4-10 and $10 for adults. Children ages three and younger can attend free.

What should I expect? “Something Rotten” is a musical comedy set in London in the 1590s.

The local production: Theatre’ in the Park’s production will feature a range of local performers, including several who have appeared in Theatre in the Park productions before. 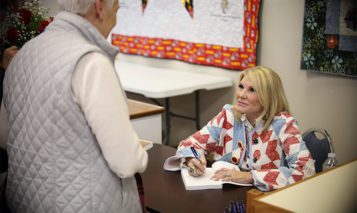 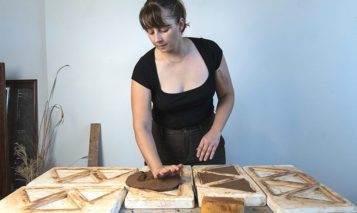 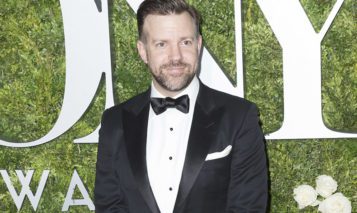 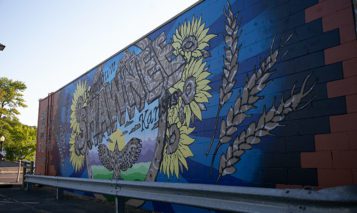 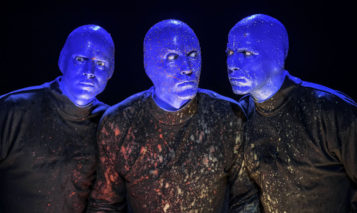