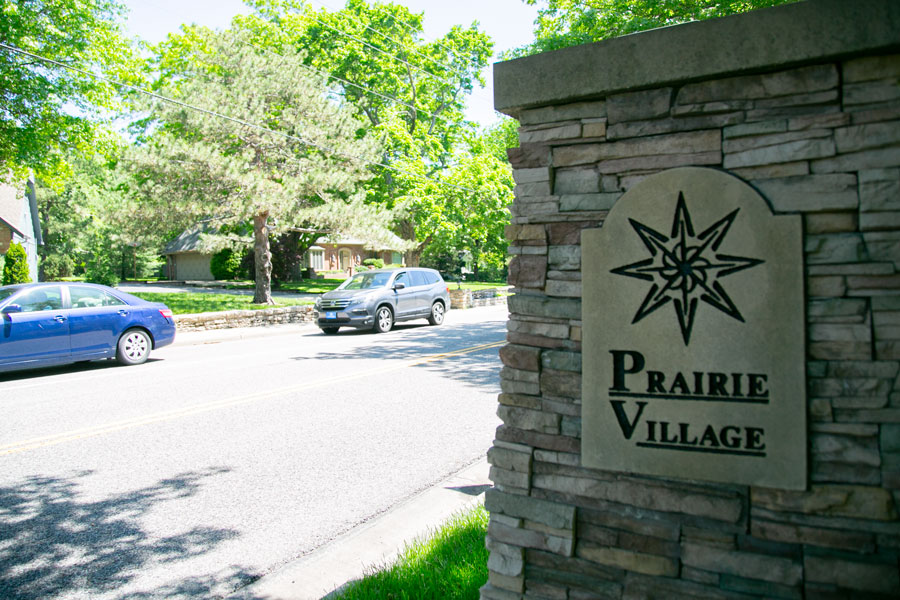 The city of Prairie Village is in the beginning stages of a ward boundary change in the southern part of the city following a review of the 2020 U.S. Census.

Why it matters: The population of Ward 5 grew by more than 20% from the 2010 Census to the latest Census, according to a city comparison map, a full version of which can be found here.

The current ward: Ward 5 right now comprises the city’s southernmost area, running roughly from 83rd Street in the north to the southern city limit along 95 Street and generally between Mission Road on the east and Nall Avenue on the West.

The process: This is the first ward boundary change current city staff has ever dealt with, Jordan told the city council.

What’s next: City staff is currently working with its planning consultant and city attorney to develop recommendations for the city council, Deputy City Administrator Jamie Robichaud told the Post via email.

Key quote: “There are some Kansas courts that determine that ward population should be around 5% of each other, from an equity issue,” Jordan told the city council. “If they exceed 10%, that’s really not a good thing and there should be a discussion about movement of boundaries to make things more equitable.”