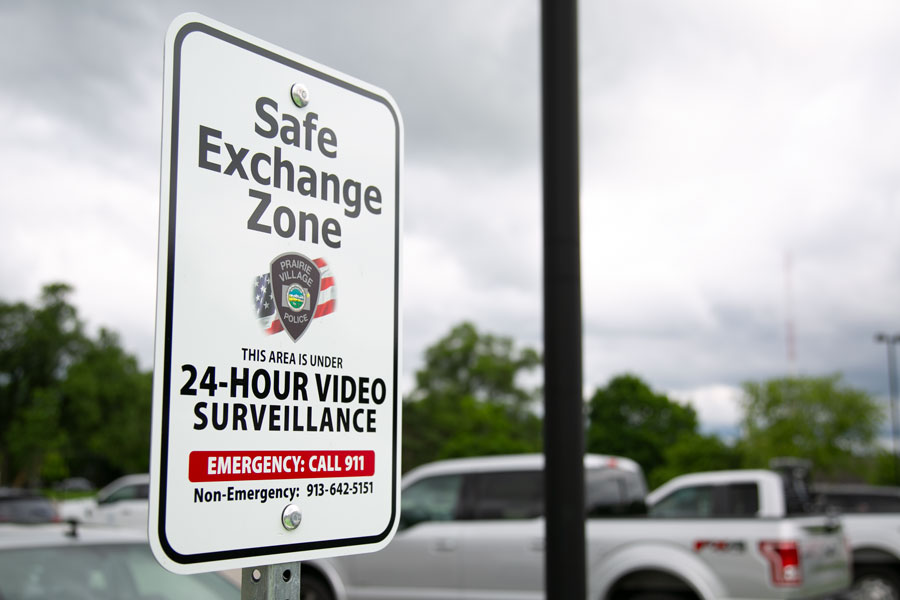 What is it? The newly dubbed “safe exchange zone” is where members of the public can now agree to meet people from whom they’ve agreed to buy or sell something on the Internet, police Capt. Eric McCullough told the city council on May 16.

McCullough said the parking spots are near the skate park at Harmon Park, immediately adjacent to the police building.

Key quote: “[The safe exchange zones] would be a place for people to go ahead and meet and make [Internet] purchases from each other, it makes them feel a little bit safer, because it is in our lot and obviously there’s a lot of police coming and going,” McCullough said. “It’s better than probably meeting at who knows where, a QuikTrip or something like that.”