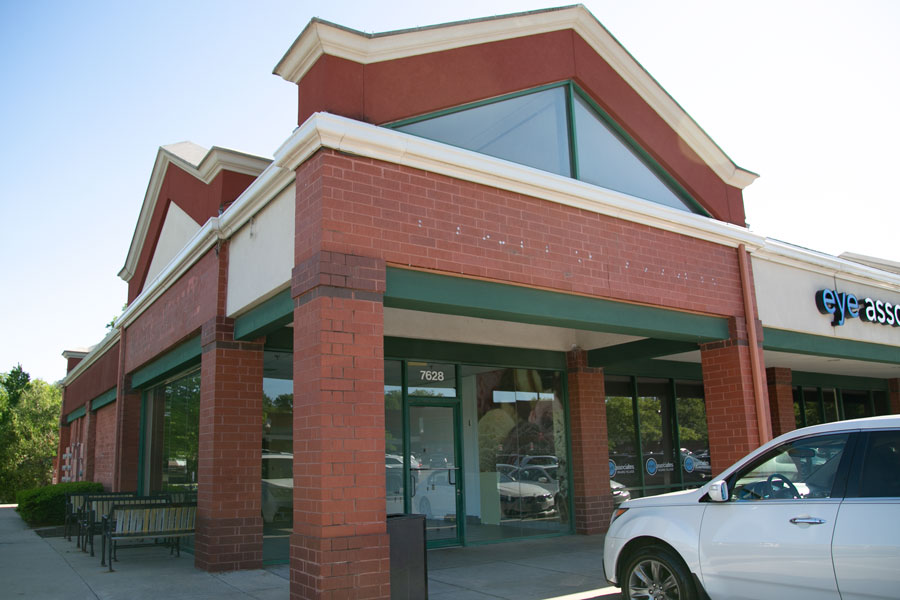 The Baskin-Robbins location on State Line Road in Prairie Village appears to be closed, though neither the company nor the building’s landlord responded to multiple requests to confirm the store’s status.

What do we know? Not much, except the corner space once occupied by Baskin Robbins in the State Line Center shopping center, at 7628 State Line Road, is now completely cleared out and all signage has been removed.

No comment from corporate office: The Post reached out to Baskin-Robbins public relations department several times over the last two weeks and received no response.