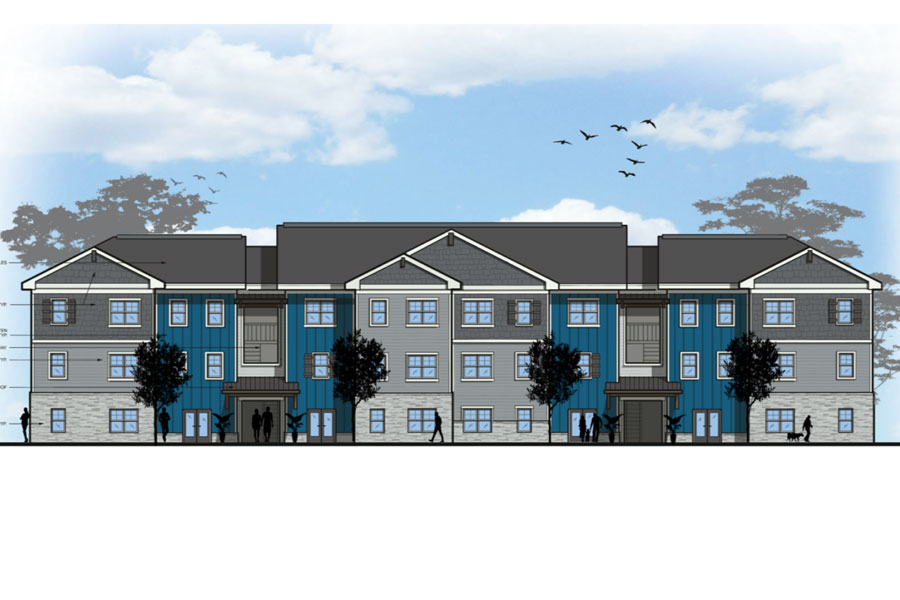 The planned Hedge Lane development is set to be built just west of K-7 and 75th Street. Image via Johnson County documents.

A Shawnee apartment complex that will accept rent-reducing housing vouchers crossed a final hurdle to construction Thursday when the county commission okayed a $1 million loan to the developer.

Why now? Developer Jason Swords had asked for the loan to cover the gap in financing caused by post-pandemic supply chain pressures and inflation of construction costs.

The bigger picture: The loan was hailed by some as at least a small step in addressing a shortage of affordable housing in Johnson County for first responders, teachers, restaurant workers and others who might not have the means to pay market rates.

‘A shakedown’: Several residents opposed to approving the loan shared their views at the commission meeting.

Other concerns: Others objected to various aspects of the design and its placement, like Abbie Rawie of the neighboring Crystal Place subdivision, who said she was disappointed in the process.

Affordable housing needs: But some speakers said the project would be a welcome help in addressing housing issues.

Homelessness prevention: Brian Hogan also read a statement of support from the Good Faith Network, an interfaith group addressing homelessness in Johnson County, among other issues.

At least on commissioner skeptical: Some other speakers joined Commissioner Charlotte O’Hara in her skepticism about the project.

Developer defends project: Commissioners said comments they got since the plan came up as a potential agenda item last week indicated a lot of misinformation about the potential of a “slumlord” moving in using discounted materials for the building.

Commissioners in support: Commissioner Jeff Meyers, a former mayor of Shawnee, said the area has been zoned for apartments since 1999.

How they voted: Ultimately, the loan was approved 5-2, with O’Hara and Commissioner Michael Ashcraft voting against. 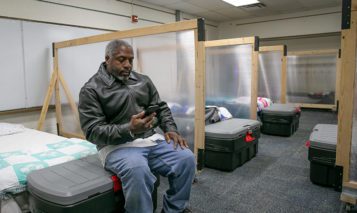 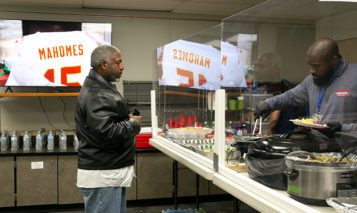 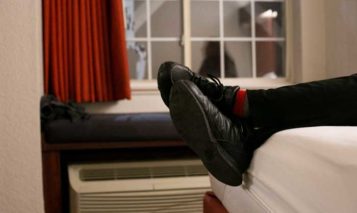 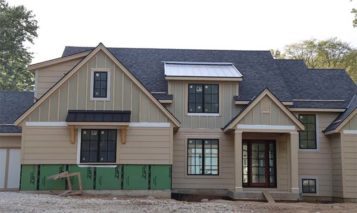