Memorial Day is a day to honor and remember those brave individuals who paid for our freedoms with their lives.

Memorial Day is almost upon us! The last Monday in May typically brings an expected a day off from work and invitations to parties and BBQ’s celebrating the unofficial beginning of summer. But Memorial Day is so much more than that. Although sometimes mistakenly recognized as such, this is NOT a day where we honor those who are serving and have served – we celebrate Veterans Day each November. Equally significant, Memorial Day is a day to honor and remember those brave individuals who paid for our freedoms with their lives. 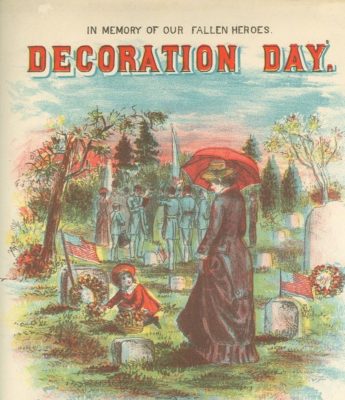 Originally called Decoration Day, General John A. Logan of the Union Army desired a nationwide day of remembrance to pay tribute to those soldiers who perished during the Civil War – a war that resulted in more casualties than any war in US history. History.com reports that Logan proclaimed from the hallowed grounds of Arlington National Cemetery: “The 30th of May, 1868, is designated for the purpose of strewing with flowers, or otherwise decorating the graves of comrades who died in defense of their country during the late rebellion, and whose bodies now lie in almost every city, village and hamlet churchyard in the land.” Upon the completion of his speech, 5,000 attendees decorated the resting place of 20,000 soldiers who perished in the Civil War. This day is now known as Memorial Day, which was declared a federal holiday in 1971. 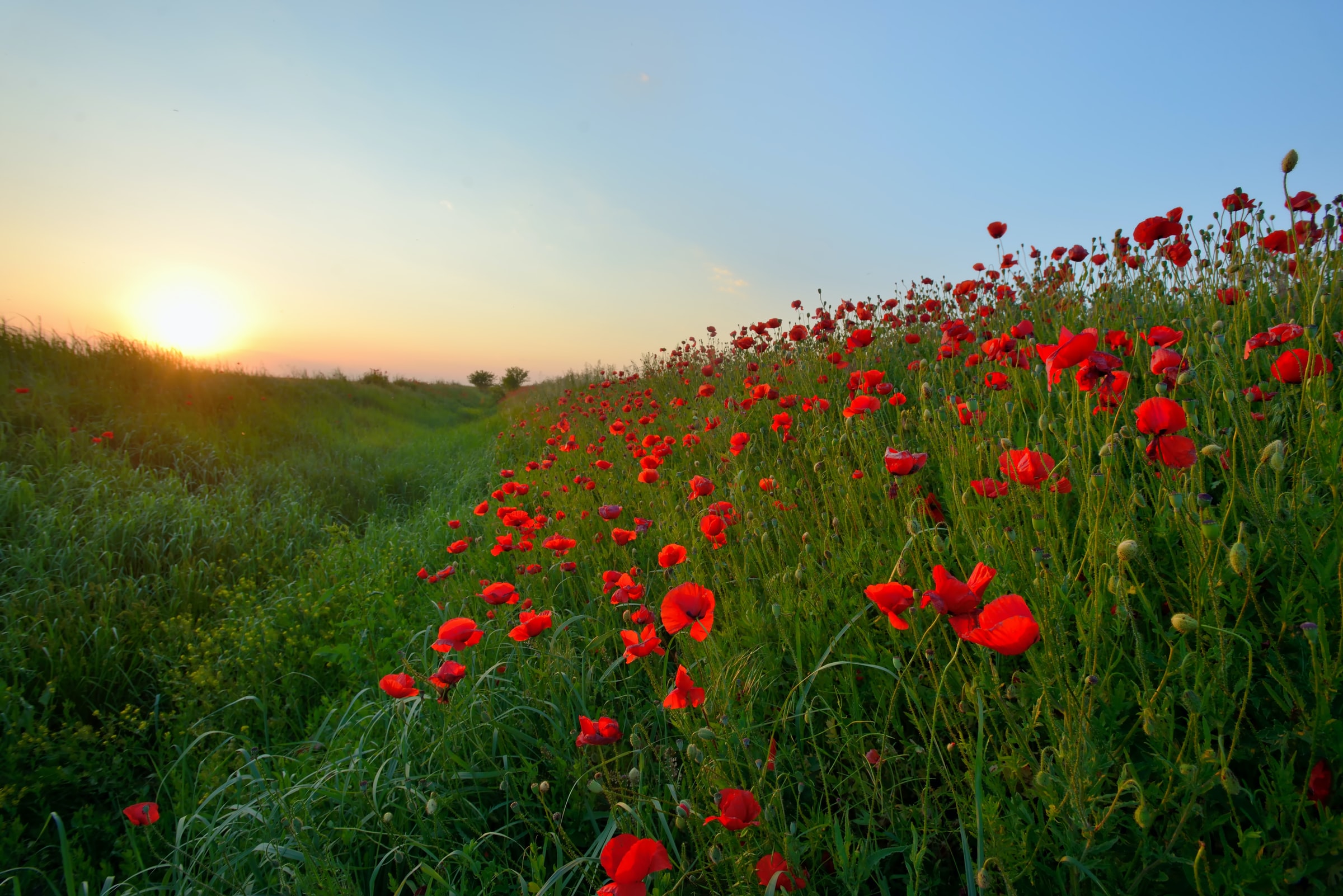 Each year, citizens cities and towns across the country commemorate this holiday by hosting parades, paying their respects at cemeteries and memorials or donning a red poppy on their shirt or lapel. The historical and moving poem titled “In the Flanders Fields” by John McCrae was the inspiration for why we see this red flower in abundance on Memorial Day:

In Flanders fields the poppies blow

Between the crosses, row on row,

That mark our place; and in the sky

Scarce heard amid the guns below.

We are the Dead. Short days ago

Loved and were loved, and now we lie

Take up our quarrel with the foe:

To you from failing hands we throw

The torch; be yours to hold it high.

If ye break faith with us who die

We shall not sleep, though poppies grow

However you choose to remember, I encourage you to take a moment before the swimming pools, the food, the friends and the festivities to stop and recognize why this day exists: to honor the ultimate sacrifice by the brave soldiers who gave their lives fighting for this nation and for our freedoms. Someone once said, “We don’t know them all, but we owe them all.” Truer words have never been spoken. 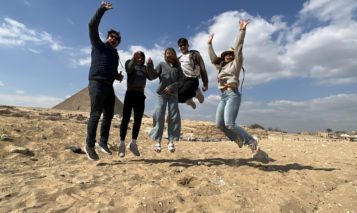 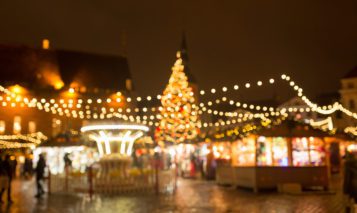 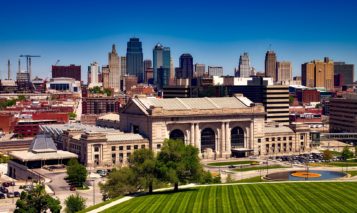 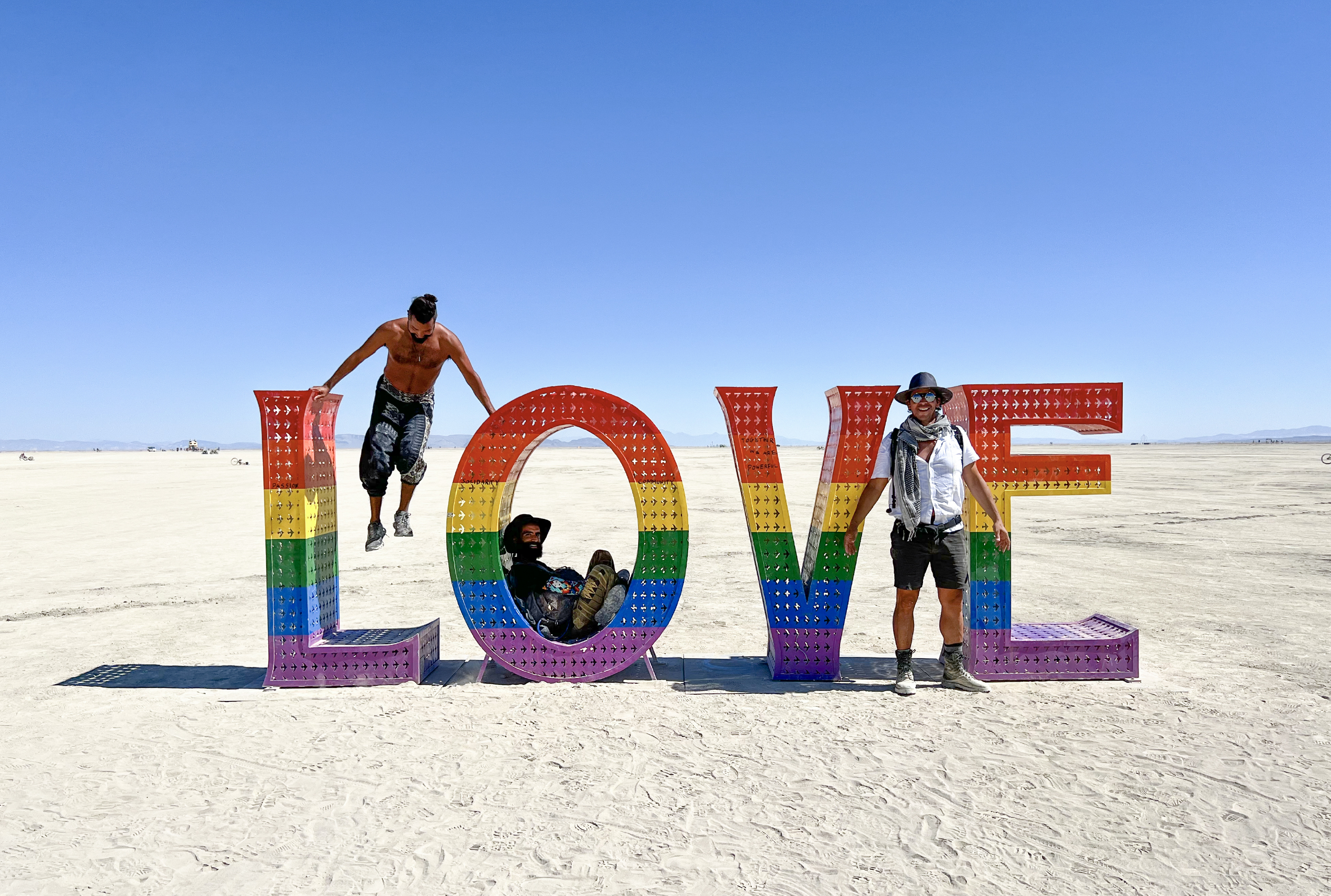