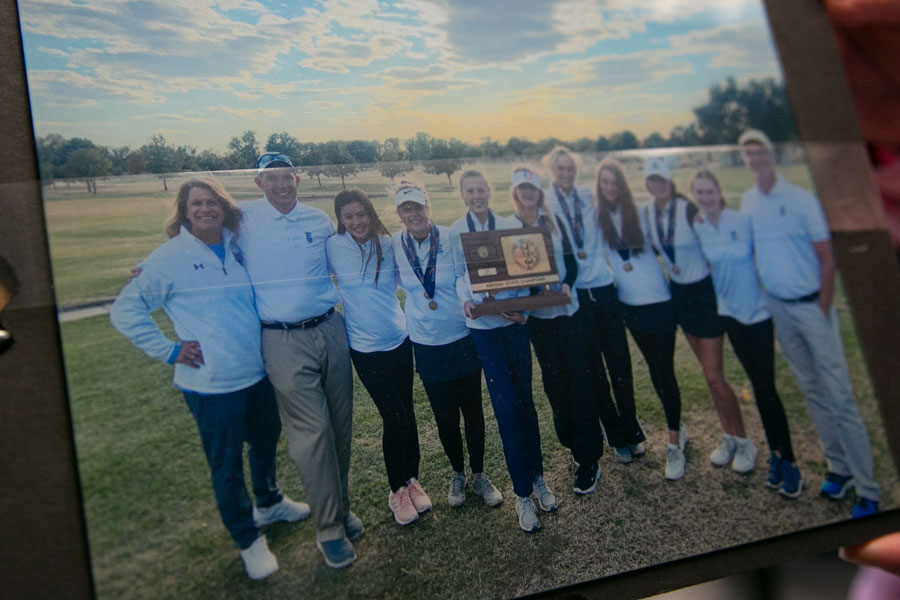 Debbie Katzfey, athletic director at Shawnee Mission East, is finishing up her last few months as a Lancer. This fall, Katzfey will trade in the Columbia blue to become a Blue Valley Northwest Husky — as both the athletic director and an assistant principal at that school.

Why the change? Katzfey told the Post when this opportunity came along, something told her to go for it.

Lancer career: Katzfey came to SM East six years ago from Lee’s Summit West. Since then, she said, she’s been in awe of the SM East community, which not only accepted her with open arms but goes out of their way to give back to those in need.

Key quote: “I really, really want to thank all of the people from Shawnee Mission East and their families for welcoming me and making me feel at home,” Katzfey said. “It’s been a big part of my life and I’m gonna miss them.”